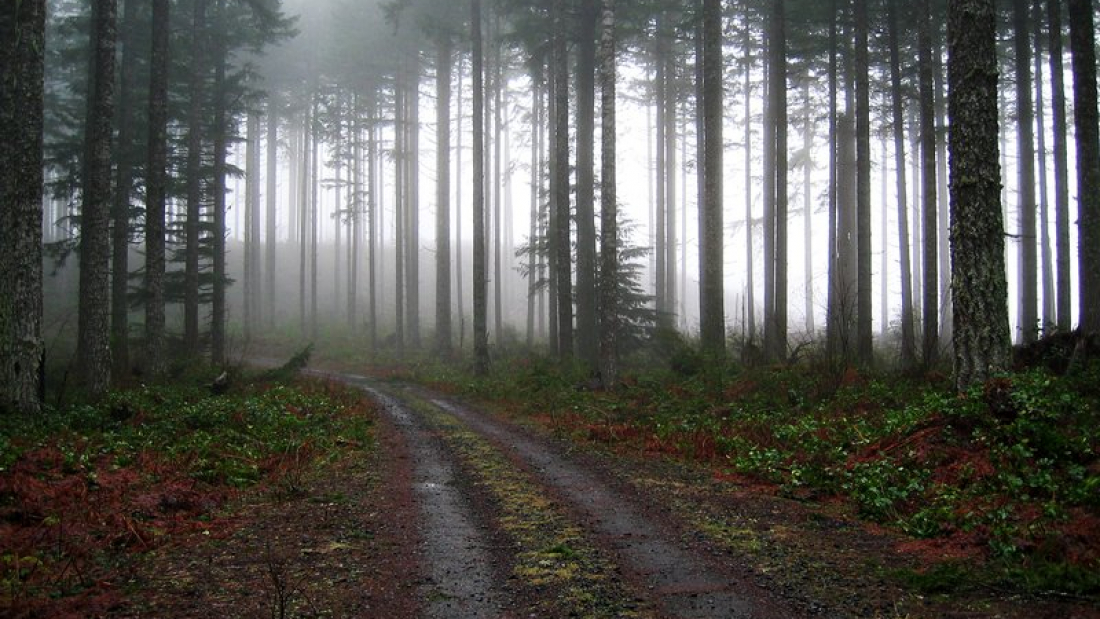 by Clif Haley
with 3 comments
Words

“I wonder how many cows he has,” Nancy, the wife, said while stocking a shelf in the bedroom with her unpacked hardcover books.

“I don’t know, but more than a few I guess. There’s usually at least fifteen or twenty visible back there,” by which I meant Jim’s Dad’s ranch behind the house.

“You think they, you know, eat them?”

“Well, I don’t think they’re training them for the Olympic track and field team. Eating cows is one thing you do with them.”

“But maybe they just raise them and sell them. Who knows.” And then switching gears I said, “Oh, he said the road in front of the house just dead ends up there,” as if it were a fascinating bit of Arkansas lore, but it wasn’t and Nancy pretty much ignored it.

“I have to run into town for some stuff,” she said, while breaking down a now empty box. “You want to come?”

“Jog?” she said, feigning surprise. “Been a while since you did that.”

“Yeah, too long, but the weather’s nice and my waistline isn’t. Not after all the junk food we had to eat in the hotel for two weeks straight. Jim said that road dead ends about a quarter mile up the way, so I figure if I jog that back and forth eight times I should get in close to two miles.”

Jogging is one of those things I hate having to do, but generally enjoy doing once I manage to force my lazy ass into running shoes. I’m by no means a “runner” though. I’ve never trained, per se, or entered a race. I don’t wear any special running gear, or use running apps, or read magazines about running, or even really think or talk about it. It’s just something I do to keep my stubborn high blood pressure in check and, for some reason, also seems to be the only thing that keeps my gut in check as well.

Nancy gave a honk on the car horn as she pulled away. I waved and then started trotting up the dirt road in the opposite direction. The road was rocky underfoot, but not enough to cause much concern, and it was twisty, too, but with wide, predictable bends. A forest of tall pine trees and brush flanked one side of the road and to the other Jim’s ranch stretched out in gently rolling hills, peppered with several of his cows. I eventually took to calling Jim’s Dad’s ranch just “Jim’s ranch” because I’ve still never met his dad and, well, it’s just easier to say “Jim’s ranch.”

Spiderwebs. Damn I’ve never dodged so many spiderwebs in my life as I did on that first run. I would later learn it was a seasonal thing. These little gray spiders, at some point in the Spring of each year that they deem perfect, begin building these very long webs spanning the entire length of the road and you can’t see them until you’re in one and flailing around like a spastic fish. They’re harmless, of course, but still an unpleasant surprise. I was tripping along frantically trying to get one of these webs off my face when I came to the dead end.

No big deal, really, but interesting given how the dead end had occurred; a tornado having destroyed the rest of the road from this point forward. Where the road came to and end it actually visibly continued on, though impassable now by overgrown brush and fallen trees, but the ghostly path of the old road was clearly discernible; where there had been wheel ruts in the road, the brush was slightly shorter. More interesting, and unexpected however, was the old mobile home. Jim hadn’t mentioned that. It sat on the other side of the fence – on Jim’s property – next to a large barn full of hay bails. Like the road, it had apparently fallen victim to the same tornado. Half of its siding had been stripped off revealing a weathered skeleton of framing and rotting furniture within the interior. Whoever had lived there at some point had left and never bothered to return for their possessions.

At the end of the mobile home facing the grown over road beyond the dead end – the road that once was – there was a boarded up window. All the other windows I could see had been boarded up at one time too, but they tornado had un-boarded them in sloppy fashion. Those boards hung rotted, gray and splintered. The boards on the small window facing the road, however, were fully intact. And not only that, but they looked newer. Old, sure, but not rotted. Tornado or not, these boards and only these boards appeared to have been added after the tornado. Who boards up windows on a mobile home after it’s already been half-way gutted by a tornado?

Oh well, none of my business and my heart rate was already getting dangerously low to being at levels normally associated with relaxation and comfort, so I turned around and began jogging back.