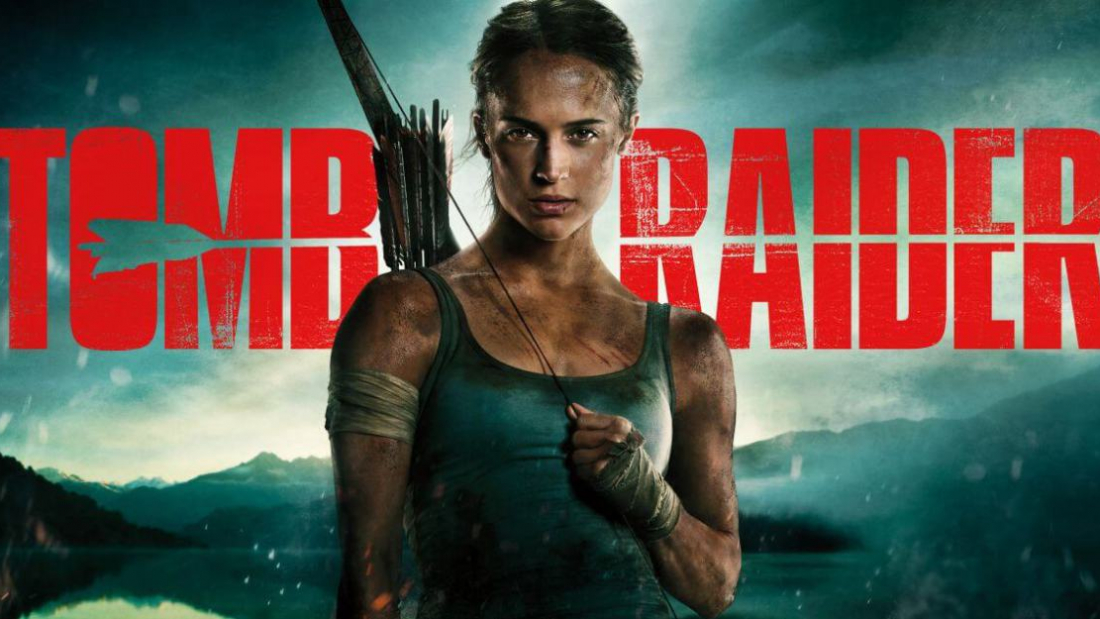 This is from my review on Letterboxd.com…

This movie is surprisingly good, and helped mostly by the great performance of the lead actress. Tomb Raider is very well shot and paced. My primary issues are:

1) A lot of the characters were performed as if they were simply “stock characters”…which they pretty much were. All performances are good, never-the-less, but just “good enough” to get the job done, with one exception.

2) Maybe it’s because I work in the stock media industry, but a lot of the music sounded like stock music, not something composed specifically for this movie.

3) The third act is where most of the above gets really noticeable. Things get a little corny.

The exception to #1 above is Alicia Vikander’s performance as Lara Croft. Something about it just struck me as above-and-beyond the call of duty for this movie, which is a good thing. She really puts in a top notch performance, treating the role a little more seriously than one might expect. I look forward to seeing in her other roles.