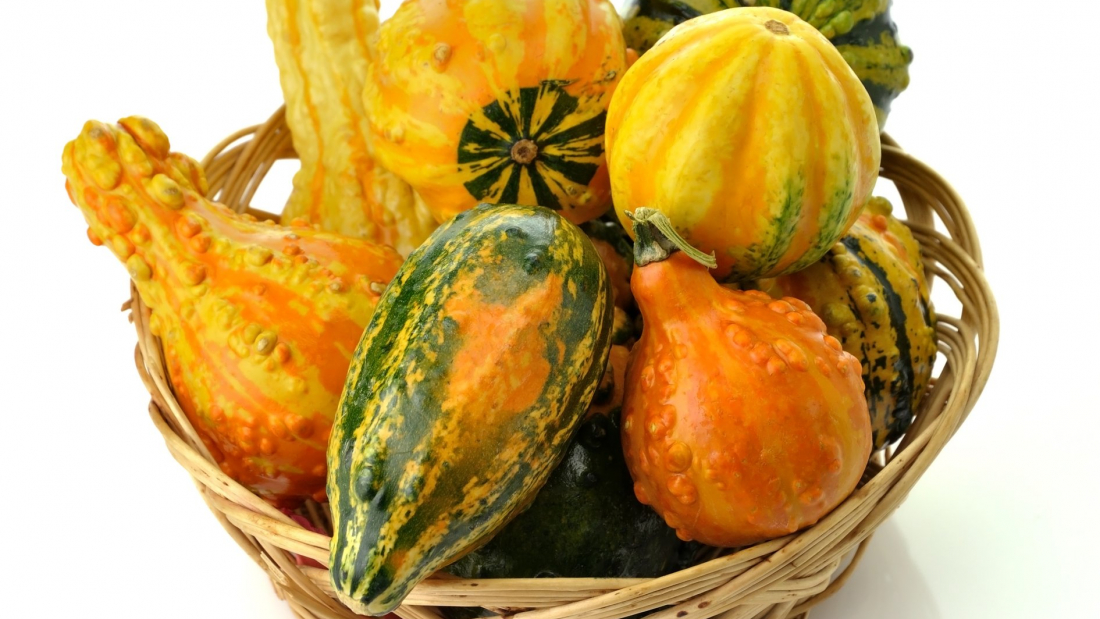 In a tree by a brook is where Thrimbal Scrumpwiffle the Forest Imp lived. He lived peacefully, unmolested by beasts or kingsmen. He lived happy days, catching tadpoles and water skimmers and, through very little effort, making friends of them all. Thrimbal, you see, was known by few, but beloved by almost all whom he encountered, for he was a simple soul who sought only friendship. But, if you were to cross Thrimbal, to disturb his generally mild but easily upset temper, he would become very angry. Very angry indeed. And this, I’m afraid, is where our story of Thrimbal begins.

“What the f**k did you just say to me?!” Thrimbal shouted. “Listen, you little punk b*tch, I’ve just about had it with your bullsh*t!”

Simpwhim took a nervous step back. “I-I’m sorry, Thrimbal. Please, f-forgive me. I am but a tiny Moss Gnome of the Gilded Swamps of — ”

“Shut your f**king face!” Thrimbal snapped, slicing through the air with his razor sharp dagger just inches from Simpwhim’s nose. “Now, I’ll ask you one last time. Was it you who trod upon my Brownie Flowers and Summermint Blossoms?!”

Simpwhim could feign innocence no more. Hanging his head, he whimpered, “Yes, Thrimbal. It was me. I didn’t admit it before because — ”

Thrimbal slapped the Moss Gnome swiftly across the face. “Because you’re a b*tch,” he stated matter-of-factly. “Now get the f**k off my property and tomorrow, before the noon hour, bring me a bushel of Toad Squash Gourds as recompense, or I’ll gut you.”

“Yes. Yes, I shall,” Simpwhim said, then darted away, leaving a faint aroma of the urine he’d besmirched his breeches with hanging in the air.

“Oh, Whisperton, what am I to do with my Brownie Flowers and Summermint Blossoms now?” Thrimbal said, turning to his dear Zephyr Fairy friend who now hovered by his head, having heard the commotion and come to investigate.

“Not know,” Whisperton the Zephyr Fairy squeaked. “Ruined they be.”

“Huzzah!” Wisperton piped, and off they bounded toward the Reedwood Pond, tadpole treats and water skimmer nectar in hand.

The following day Thrimbal was quite pleased to see that Simpwhim had brought not just one, but two, bushels of Toad Squash Gourds. “Oh, Simpwhim, you have pleased me so!” he shouted. “Your guts you shall most assuredly keep within you.”

And thus it was that young Thrimbal Scrumpwiffle the Forest Imp ended up with a total sh*tload of Toad Squash Gourds.