January 22, 2021
Home
Music & Audio
These are the Podcasts I Listen To

Despite being a musician, I don’t often listen to music. I find it too distracting. I either end up immediately inspired to make music, so I stop listening and start playing, or I get so wrapped up in mentally deconstructing whatever I’m listening to to determine how it was written and produce that I end up not so much listening as analyzing. Instead, I more often listen to non-musical audio entertainment. Sometimes this may been an audiobook, but more likely it is a podcast. Below are the podcasts I listen to…so far… 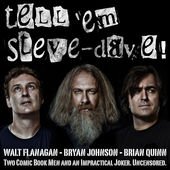 Tell ’em Steve-Dave is a comedy podcast hosted by three guys you might already know of. Two of them – Walt Flanagan and Bryan Johnson – are on the AMC show Comic Book Men and the third – Brian Quinn – is none other than “Q” from the truTV show Impractical Jokers. The show is recorded at the Jay & Silent Bob’s Secret Stash comic book stork where Comic Book Men is also filmed. Don’t worry if you’re not into comic books, though, as this show covers a wide range of topics and each one with a conversational hilarity that is outrageous, charming, and sometimes – thankfully – offensive.

Waking Up with Sam Harris 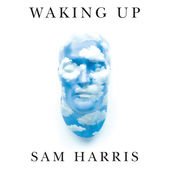 Don’t panic just yet if you only know of Sam Harris as an outspoke “new atheist” and you are not, yourself, an atheist. There’s much more to Sam Harris than that, and he even laments this himself at times. Sam Harris is a neuroscientist and philosopher and his podcast covers a wide range of social, philosophical, political and moral topics that impact society and he often tackles these topics in conversation with a highly qualified, and almost always, incredibly interesting guest. 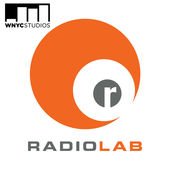 Arguably one of the most entertaining, educational, and informative podcasts out there. Radiolab tackles podcasting more like a documentary than a typical talk show or interview. Each of their episodes highlights an entirely unique topic you’ve most likely never heard of before. They approach their topics like an investigative documentaries, weaving in research, interviews, and personal stories related to the topic at hand. 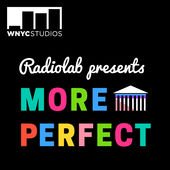 A podcast that dedicates each episode to highlighting topics of historical importance about the Supreme Court sounds like a sure fire yawn-fest. However, this is produced by the same folks who make the always engaging Radiolab podcast mentioned above, and just like Radiolab, More Perfect is always a fascinating listen, usually highlighting a historical Supreme Court trial you’ve ever even heard of. 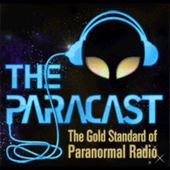 I’m a sucker for the mysterious and the unknown especially when it comes to UFOs. Heck, I even have a dedicated website about UFOs called UFOMG! that I, unfortunately, don’t get to keep as up-to-date as I’d like. When I first decided to start giving podcasts a shot The Paracast was the first one I listened to, because I was also building out my UFO site at the same time and wanted to bone up on the world of UFOs. Hosts Gene Steinberg and Christopher O’Brien present the gold standard of paranormal radio every week and don’t limit themselves to just UFOs. They cover a wide range of high strangeness.

The following podcasts are ones that I listen to only occasionally, or ones that I’ve only just begun listening to… 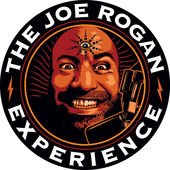 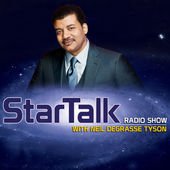 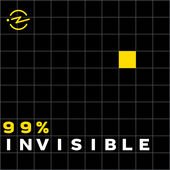 The Dollop with Dave Anthony and Gareth Reynolds 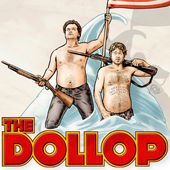 Copyright © Clif Haley Megacorp Consortium LTD, a division of Globochem Industries Intl, LLC. All rights reserved or something like that.