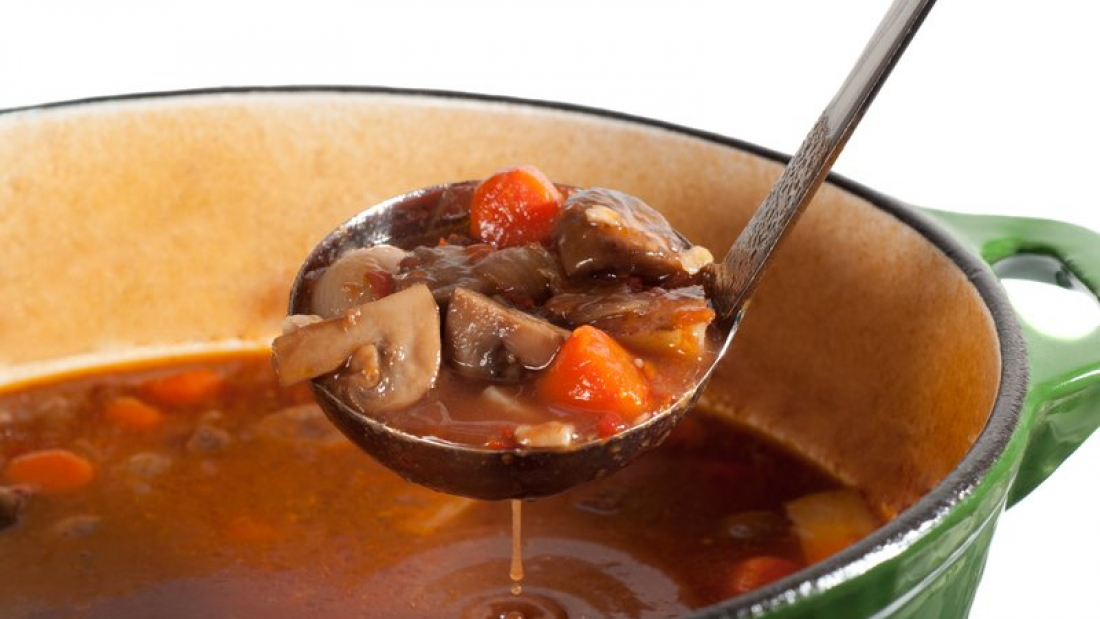 I like when I discover something new about something old, such as a feature my smartphone has that I never knew existed until I accidentally tapped its screen in a certain way. This kind of thing happens all the time if you pay attention. Why, just the other day I discovered that a sturdy, wooden soup ladle isn’t only perfectly crafted for ladling soup, but also for fishing smartphones out of toilets.

I had been fiddling with my smartphone while urinating and accidentally fumbled my thumb over the buttons in a way that made it do something it’d never done before. It took a screenshot. So surprised was I by this discovery that I dropped the phone in the toilet. “Well shit,” I said, thankful that there wasn’t actually any shit in the toilet. Only urine and my phone.

I stared down at my phone, sitting there like a fish tank decoration at the bottom of the toilet, wondering how in the heck I was going to get it out without disgusting myself. And then I recalled the pot of soup I had simmering on the stove in the kitchen. I ran into the kitchen and pulled the soup ladle out of the pot, then sprinted back to the toilet and within a matter of moments I had successfully fished my phone up out of the toilet. It was ruined, of course, but at least it was mine.

CHECK OUT:  Let's Surprise the Wife With a Camera in Her Face!

Don’t worry. I rinsed the ladle off before putting it back in the soup. I’m no fool.