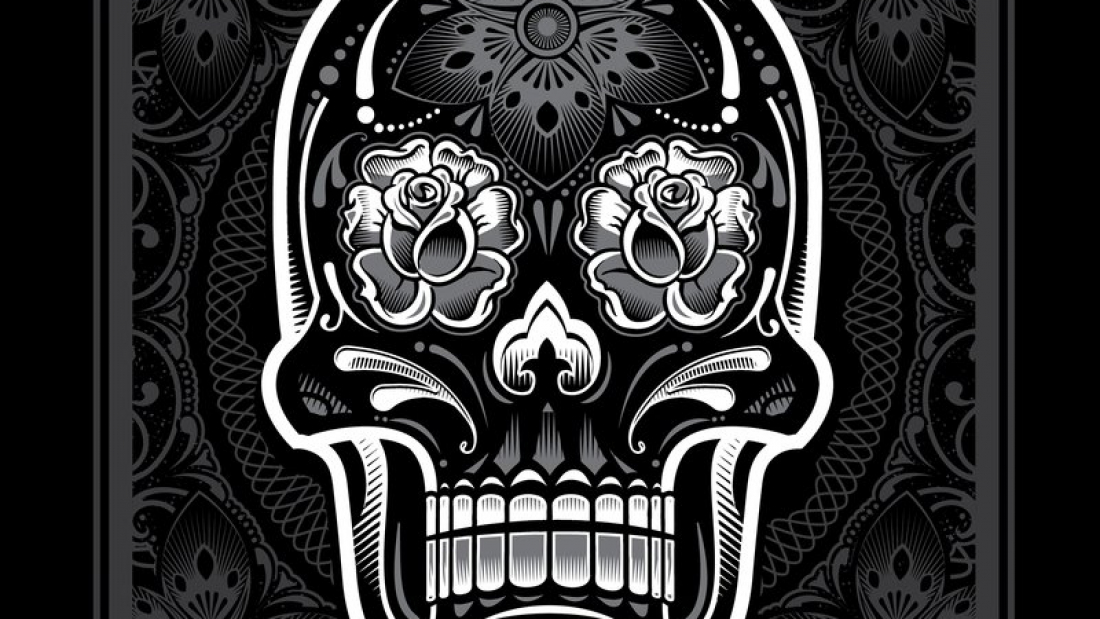 I’m prone to having very vivid, detailed dreams. This is a very entertaining thing. Even when my dreams are rather mundane and boring they are so vividly rendered that they are fun to watch unfold. And most of my dreams are, indeed, pretty mundane and boring, though some approach comical. It’s not uncommon I will wake up laughing. Not last night, though. Oh no. Last night my dreams spun out a damn near Lovcraftian tale of psychological torment. It was awesome!

In the dream myself, my wife and our kid are in a large house with many other families. The house is not a “haunted house” by any measure but a typical, though large, modern house. I’m unclear as to the exact reasons why so many families were in the same house, but I had the sense that it was some sort of private school or day care center. It was mid afternoon and all of the kids were lying down for a nap.

I stepped outside for some fresh air and noticed many people looking up at the sky, all in the same direction. Many of them were pointing their smartphones skyward. I looked up to see what was going on and there it was: the most detailed cloud formation I’ve ever seen…in the form of a slightly demonic looking human skeleton torso with skull. Either this was the most incredible natural occurrence ever witnessed, or part of some elaborate marketing scheme I thought. Perhaps a skilled sky writer had created it. Then its head moved.

The skull turned slowly side to side scanning the lay of the land before it. Suddenly the energy among the witnesses shifted from curiosity to dread. The skull eventually stopped, staring directly at me…or at least in my vicinity. Then, slowly, out came a long, white arm reaching down toward the ground. This was no skeleton arm, though. It was a gigantic praying mantis arm. The moment the pointed end of the arm made contact with the ground the sky turned black and it began to rain and the children, who had been napping inside, suddenly materialized outside, still lying on their mats but now in the rain. They each quickly came to, confused and crying. We hurried to shuffle them all back inside.

Once the kids were all back inside I went back outside. The giant, malevolent cloud skeleton was now surveying other areas of the town, slowly tapping down his praying mantis arm in distant areas.

Back inside the house again the dream sort of fizzles away, which is typical. No matter how vivid my dreams are, they don’t last long in memory after waking. I don’t recall exactly how the rest of the story evolved but I do recall that…

The skeleton was not only here to torment us, but the entire universe. We were just one stop on his journey do whatever weird shit it was up to.

We stayed in the house for days while the outside remained the same…a dark, raining, wasteland.

For days on end things would be normal in the house, then without warning all hell would break loose as the skeleton would start screwing with us. One guy in the house, his wits and patience worn thin, challenged the skeleton and was killed.

At one point I was following my son into another room but as I entered the door began to close. It did not slam or close quickly, but slowly and crushingly. I managed to wedge my body between the door and the doorjamb and hold it open for my kid to get out, but it was painful and difficult. The door pressed shut with the force of a trash compactor.