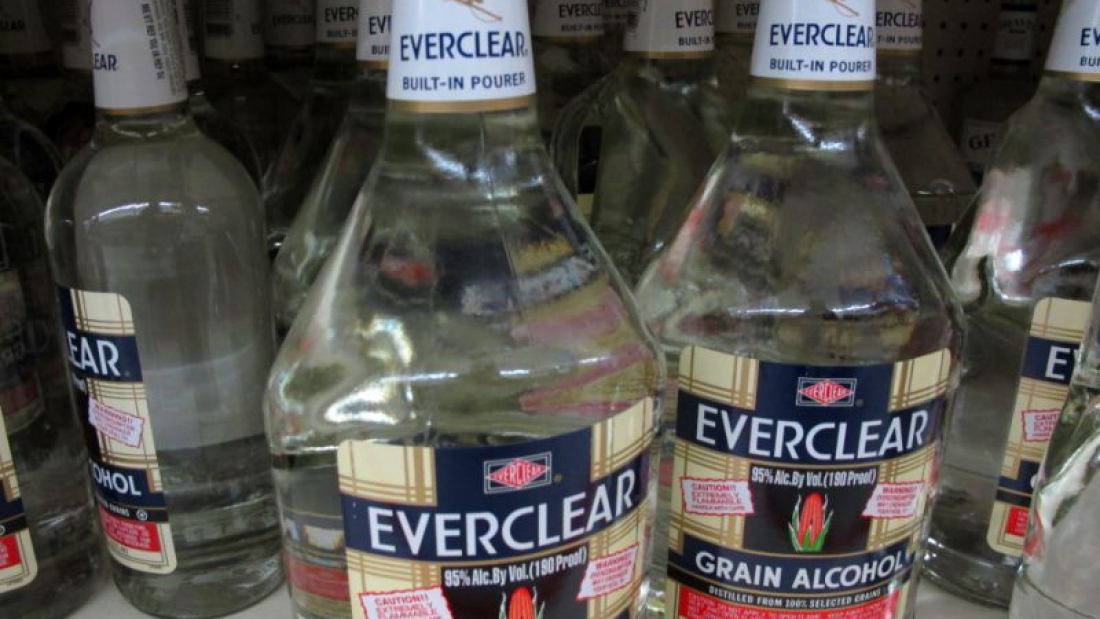 I called him Everclear, because that was his preferred drink. He preferred Everclear the way most normal people prefer a healthy blend of nitrogen and oxygen.

At the turn of the century I had a very interesting job. I worked as office manager for a labor hall called Labor Express, now apparently called Labor Systems. It was actually one of the most enjoyable jobs from my professional past. For those of you who don’t know what a labor hall is, here’s a brief explanation:

ley-ber hawl
-noun
A place where colorful characters (i.e. hobos) go to acquire labor-intensive work, such as digging ditches or pouring asphalt in 120 degree heat, for just enough money to afford two items off of the Wendy’s dollar value menu and enough low-grade booze to render them “personable” for the next few hours until they wake up covered in feces and urine, only some of which is their own.

Basically, I provided homeless people to construction companies to perform laborious tasks. I met a lot of homeless people in this job…not all of which I would call bums. In fact, most of them I would call hobos. They weren’t bums – they earned their way in the world as best they could – but they were guys who simply did not want to be part of normal society and refused to do any steady work requiring reliability or responsibility and, instead, wanted to spend as much time as possible introducing intoxicants to their bloodstreams. Sort of like many of our elected officials. Except they were more pleasant to talk to.

Here’s a brief rundown of how this job worked:

But back to Everclear. Everclear was actually a tall, slender guy named Allan. He was waiting for me every morning when I showed up at 5:00 am, which was always a surprise, given what had transpired every previous evening.

I would usually send Allan out to work, because he always did a good job and, generally, got good reviews. Contractors would often send back positive notes about the guy when he came back in the evenings for his paycheck. It was after getting his paycheck that Allan would turn into Everclear.

Once paid, Allan would walk down to the check cashing place to cash his check.  On his way back to my office, where he liked to hang out until I closed up, he would stop at the liquor store and buy a bottle of Everclear and chug the entire thing.  For a short period of time he would be completely lucid and fine.  Then…about ten to fifteen minutes after the chug…it would hit him.  He would immediately turn into a sack of useless muscle tissue and pass out cold.  Luckily, he was almost always sitting in a chair when this happened.

One evening when I needed to close shop and get home, he would not wake up.   He was alive, though, so I grabbed him by his feet and drug him out the back door where I left him to sleep it off.  I didn’t realize it at the time, but as I drug him his shirt rolled up, which meant his bare chest was dragging against the carpet.

As usual, he was there bright and early at 5:00 am the next morning wanting to go to work.  He came up to me and said, “Man, I don’t know what the hell happened last night but when I woke up I had these burns all over my chest!  They hurt like hell!”

I said, “Ouch.  You should probably quit drinking so much.”