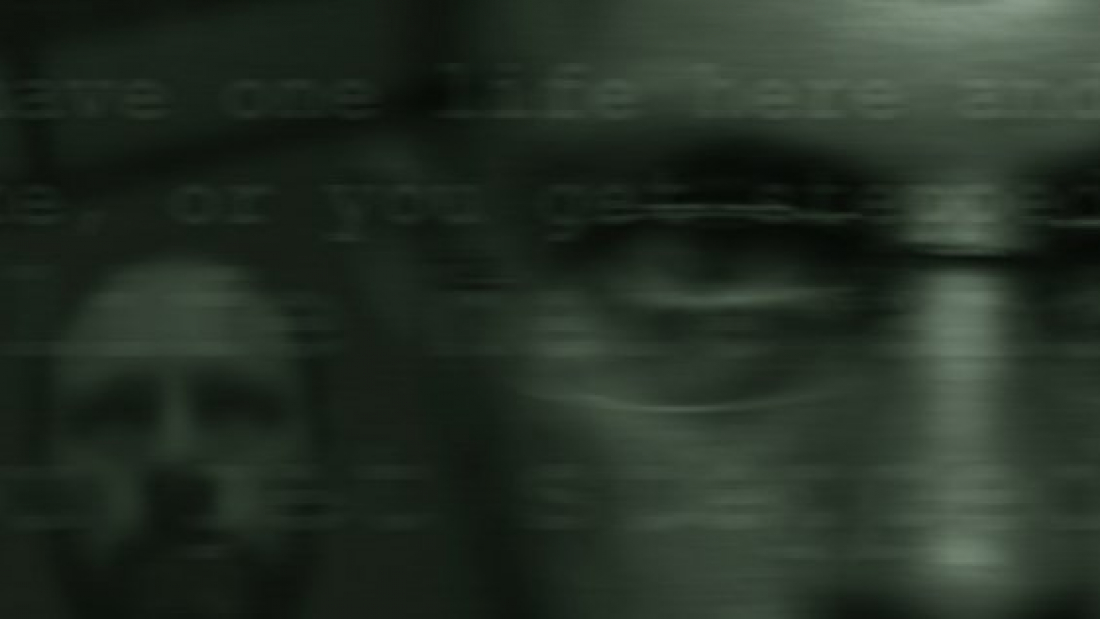 Last night after watching season one of the incredibly awesome show Breaking Bad. I started wondering what I would do if I “broke bad;” if I chose to delve into some illicit trade. Unlike the show, I don’t think I’d go into making and selling crystal meth, or any drug for that matter. Doesn’t suit me. But what does suit me is something like hacking. I could definitely see myself – IF I were to “break bad,” which I’m not prone to do – hacking into large corporations and funneling some cash my way. So I researched it.

In my research I came across a profession called “ethical hacking” which is basically the act of hacking to uncover weaknesses in a system at the behest of the system owners. The hacker uncovers the weakness on request so that it can be dealt with. I thought that was pretty cool.

This morning as I walked my three-year-old son into his pre-school, I overheard two people, a guy and a gal, talking. The gal was laughing and she said to the guy, “Tell me again what you do. I think the name of it is so funny!”

I should have stopped the guy right then and there and asked him some questions about it, but I was so stunned that I just stood there for a second. I’m now wondering if I missed a cue from the universe to take action on something. 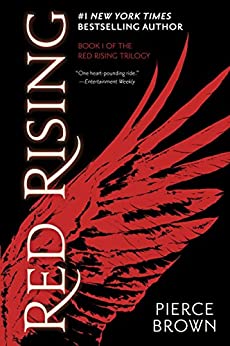