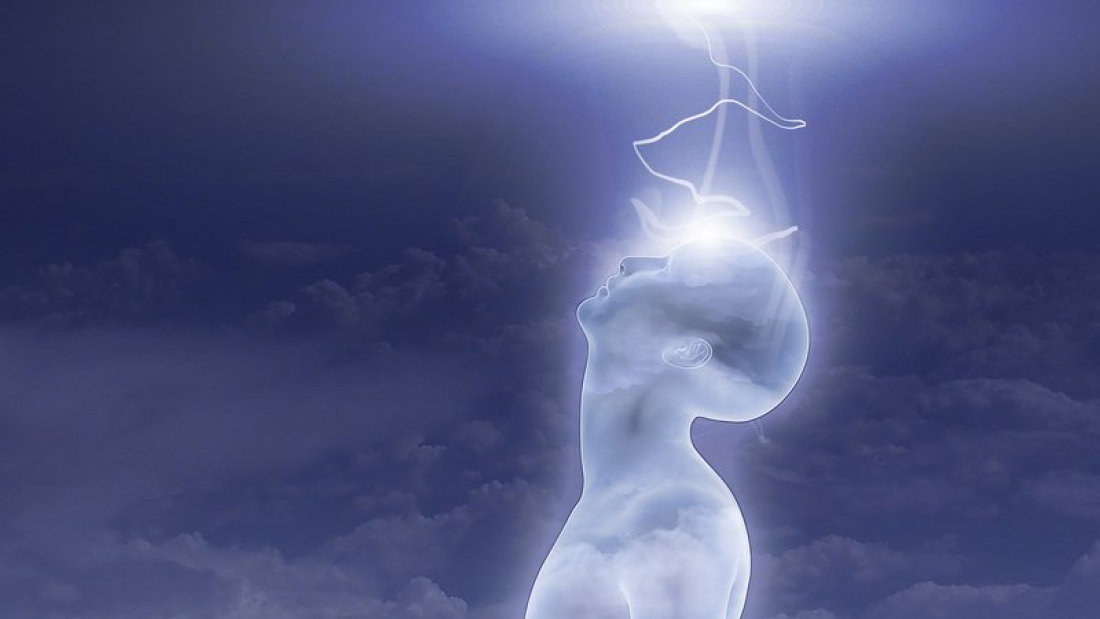 Synchronicities are an interesting thing. If you’ve never had one I suggest you do…if possible. They aren’t exactly something most people – myself included – can simply conjure up at will, although author and psychologist Dr. Kirby Surprise does explain how it can be done in his aptly titled book Synchronicity. You may be wondering what a synchronicity is. It is not merely a coincidence, but something more. It is a meaningful coincidence as defined by Carl Jung. It is a coincidence that stops you in your tracks because it carries a level of profundity and relevance in that moment that seems (or is) orchestrated just for you. The universe, for whatever reason, exists in that moment solely to give you a wink and a nudge and say, “You see what I did there?”

I’ve had many synchronicities throughout my life and in August of 2012 I began documenting them. They vary widely in the amount of “pow” they impart and in frequency. At times it will seem as though I can’t make it through an entire week without multiple synchronicities and they they will stop…for months or years.

CHECK OUT:  I Killed a Spider but I Saved a Ladybug

I’ve decided to start posting these synchronicities I’ve documented here. You can read the first one, from August 27, 2012 right here…