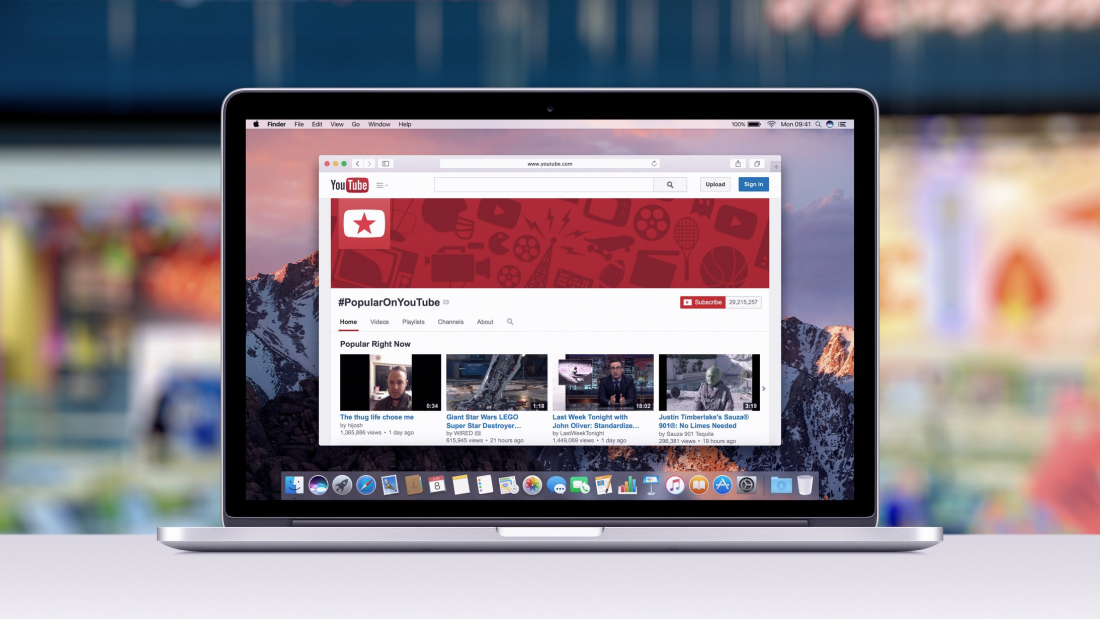 I’ve you’ve finally come to your senses and decided to switch from a Windows PC to a Mac, here are several of the small differences that might trip you up as you try getting used to the far superior MacOS operating system that you should have embraced a long, long time ago. Why you were using Windows PCs to begin with is anyone’s guess, but we’ll assume you’ve suffered some sort of terrible childhood trauma that’s compelled you to make poor life decisions and not hold it against you. Now is the first day of the rest of your life. Now the healing can begin.

Let me preface by saying that while I use MacOS I’m not really a “technical guy” or a “Mac fanboy” and, as such, I may not use some of the officially licensed Mac terminology when referring to certain features here, but don’t worry, things will still be very clear to you. Actually, this is one of the benefits of using a Mac. You don’t have to be a “technical guy” or a “Mac fanboy” to use one because they are so simple and intuitive that anyone – even slow-witted Windows PC users – can use one, unlike Windows PCs which sometimes force you to practically earn an Associates Degree in Cobol (or something) so you can tinker with all the “kernels” and “javascript array subroutine gigawats” just to change a font.

In Windows, each program you open has it’s own menu bar stuck right on top of it. In MacOS this is not the case. MacOS has a single menu bar along the top which changes based on whatever program you’re currently using. 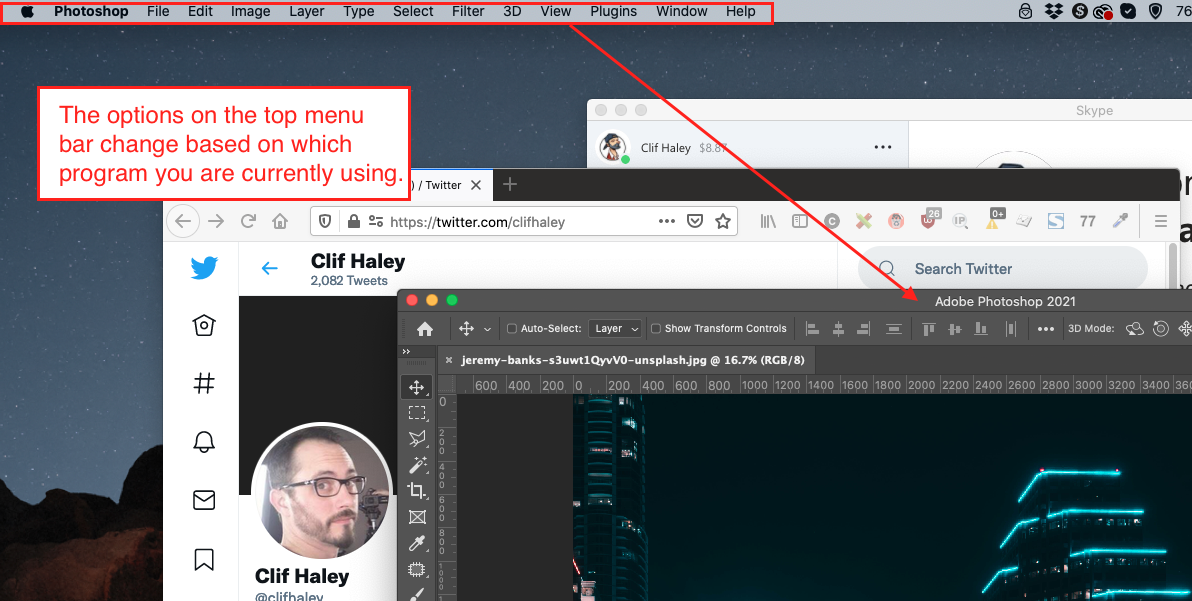 This might be the single most difficult adjustment to make when shifting your brain from Windows to MacOS for two reasons: 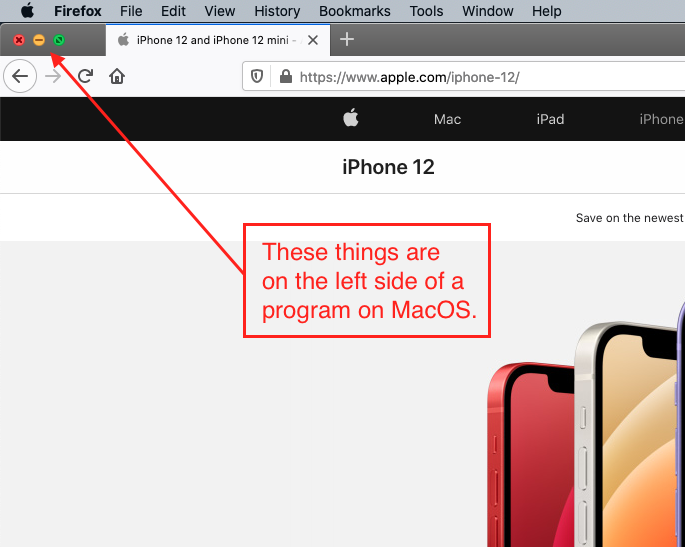 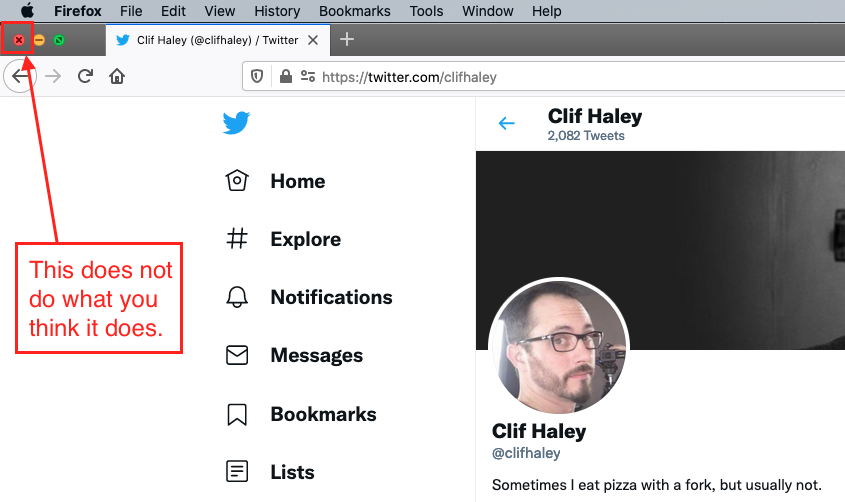 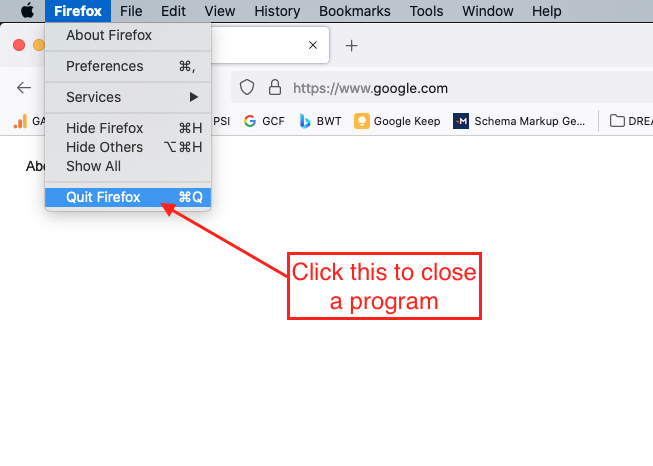 The Windows Start Menu and MacOS Launchpad are essentially the same thing: the place where you open programs. The primary difference is that the Windows Start Menu is a crowded mess of all sorts of other nonsense and do-dads you hardly ever need, while MacOS Launchpad is more akin to a smartphone screen. It has the programs you want to open and that’s pretty much it. Nice, clean, simple. 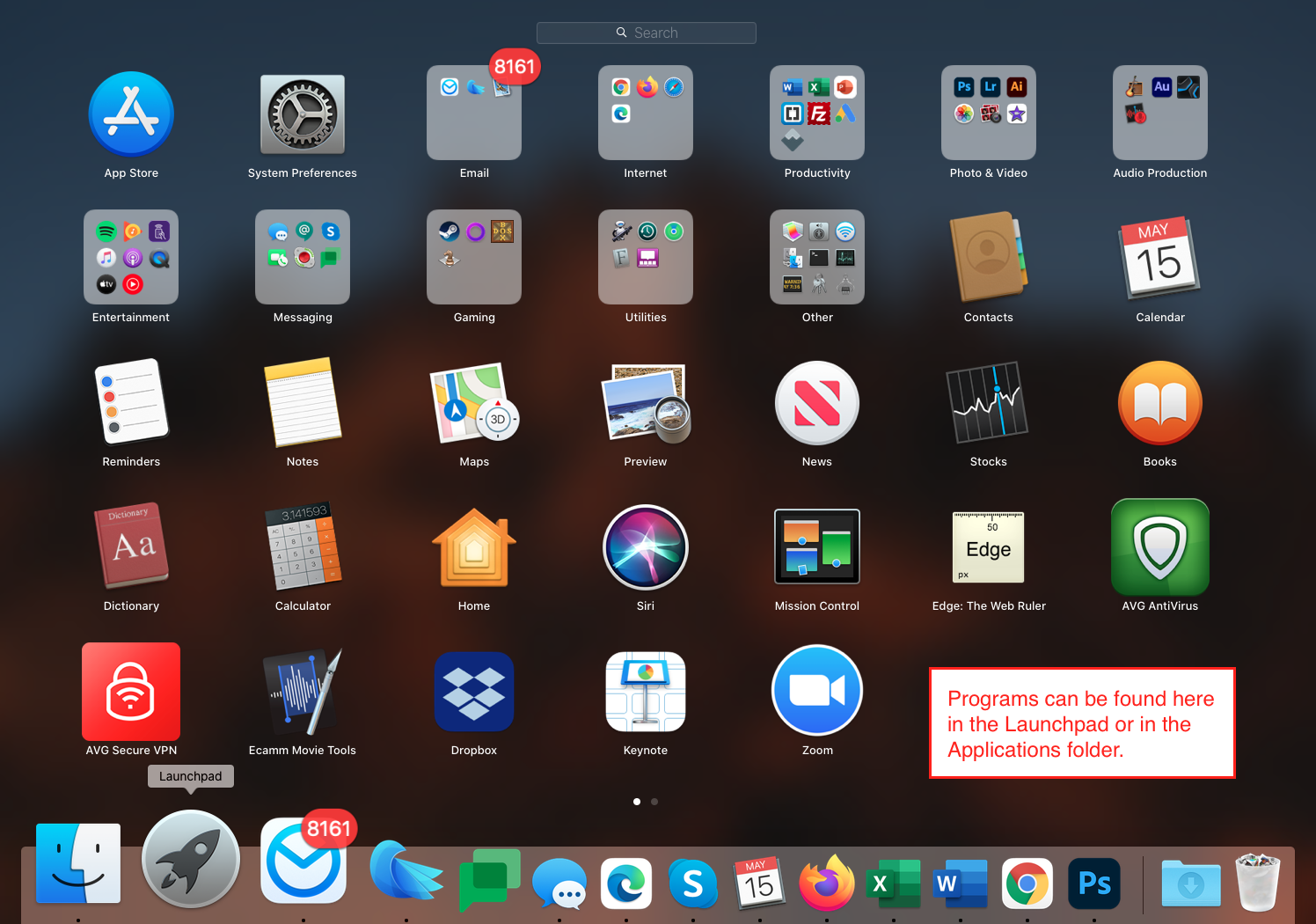