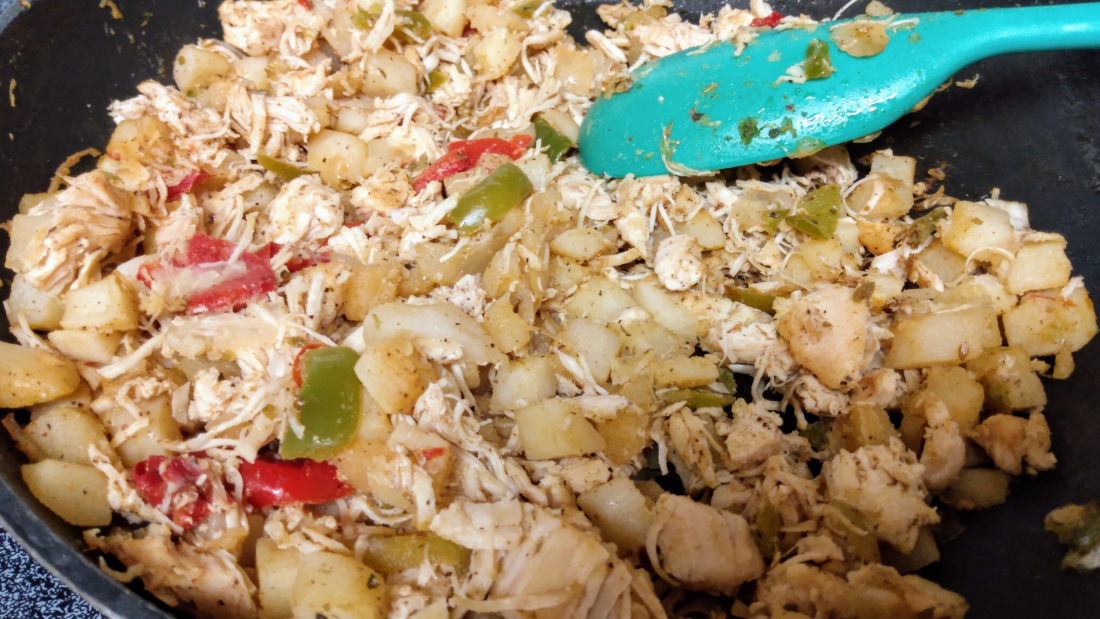 Here’s a simple recipe we threw together while camping this past weekend called “Super Simple Campfire Chicken Hash” because that’s the type of top-notch culinary product branding you come up with after several beers. It’s made entirely with pre-packaged stuff so you need no real skills to make it.

HOW TO COOK THE STUFF

Here are some pics I took when re-creating it at home after the camping trip. Instead of the Tony Chachere’s (because we hadn’t unpacked it yet) I used black pepper, salt, chili powder, and onion powder. 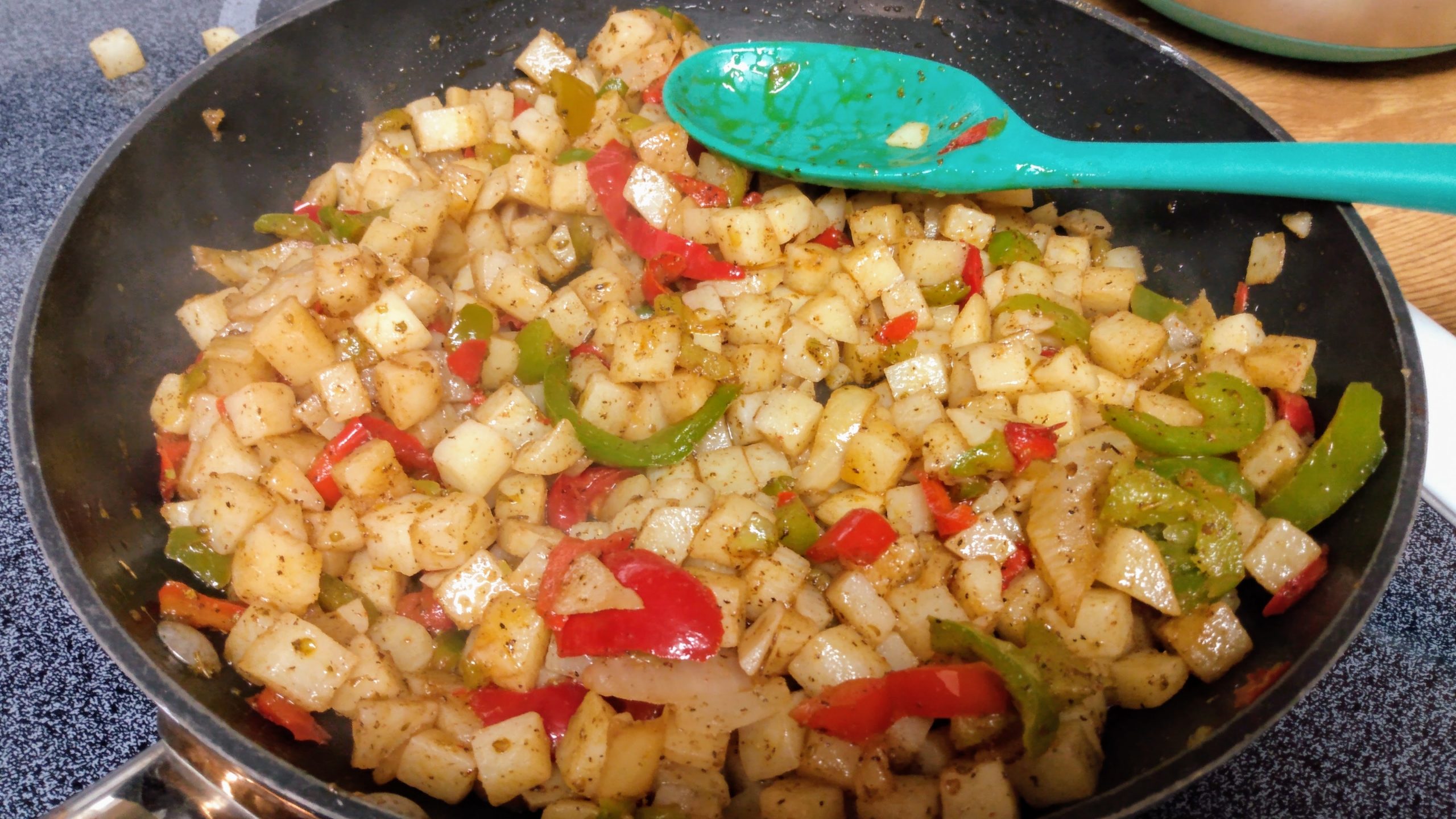 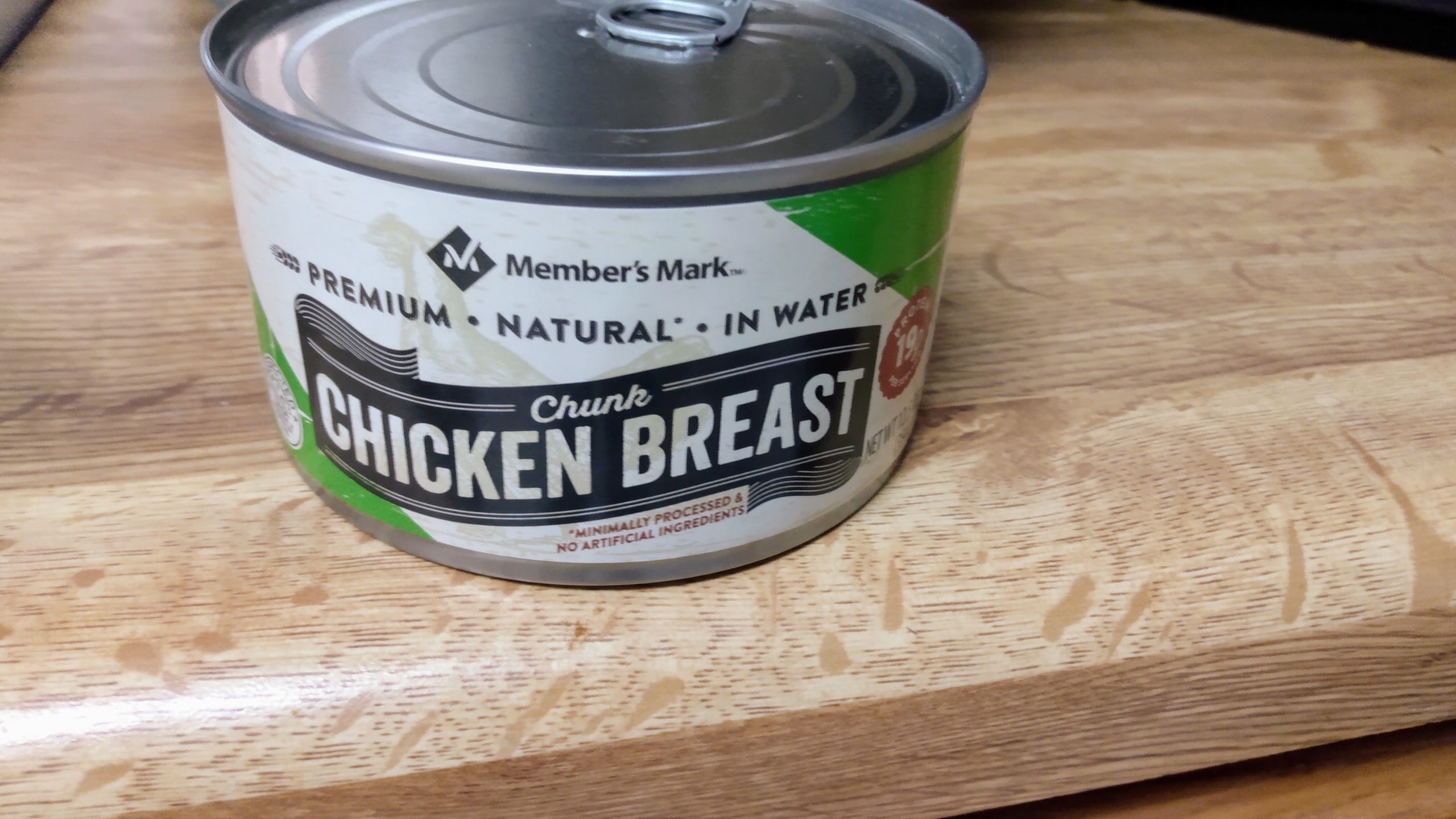 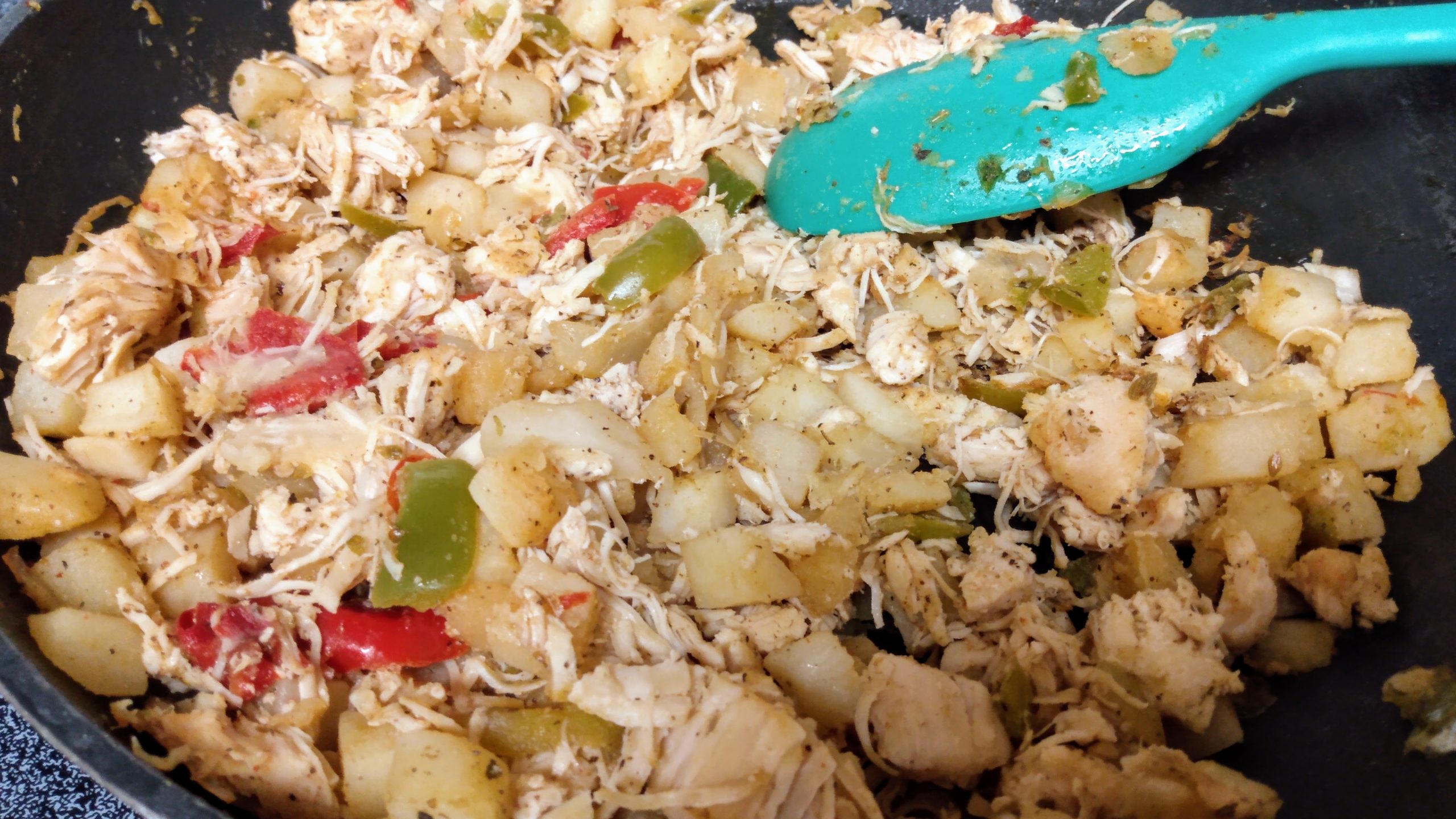 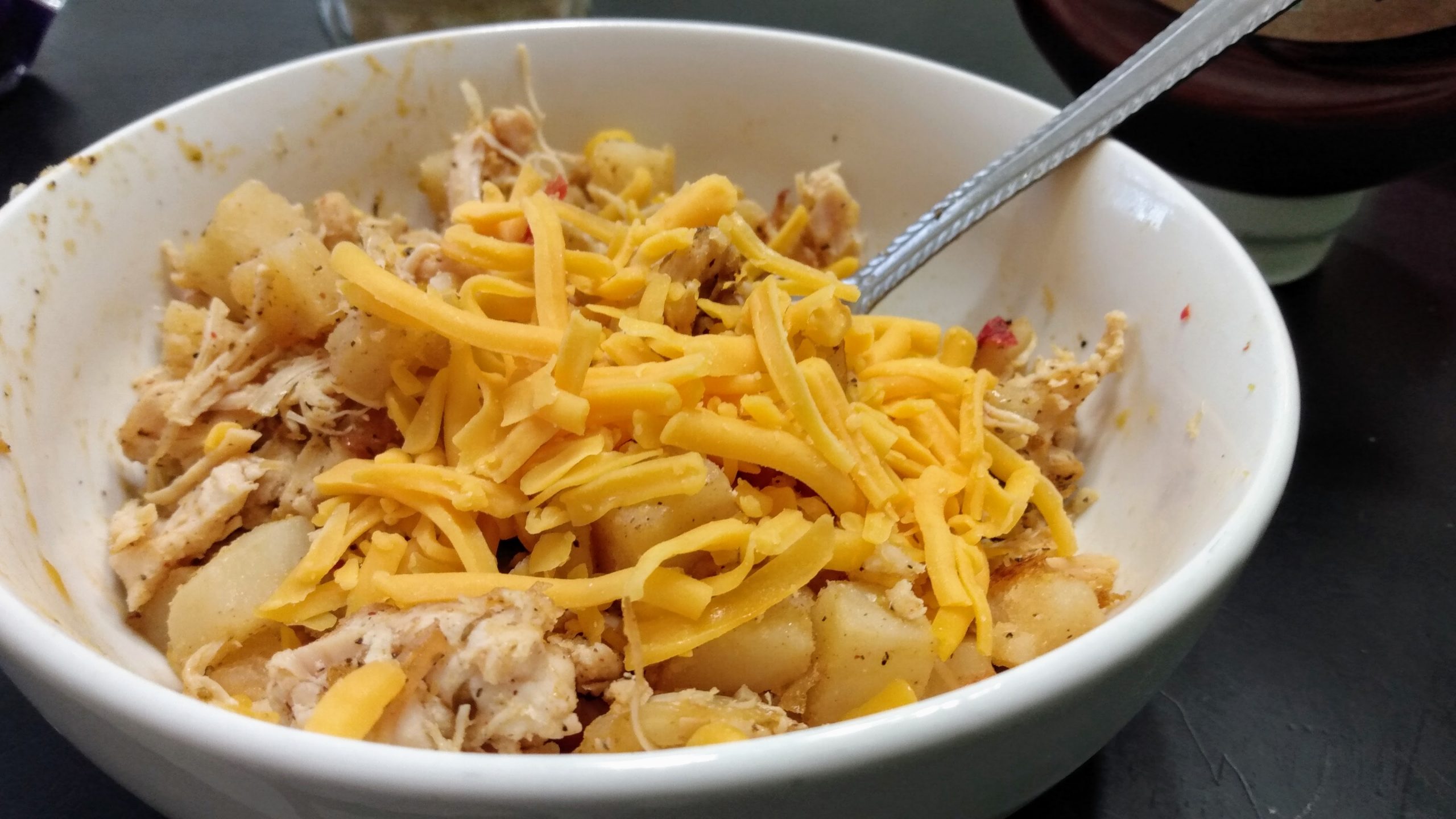 BONUS CONTENT ALERT!! Here’s an action shot of us making it when we were actually camping. 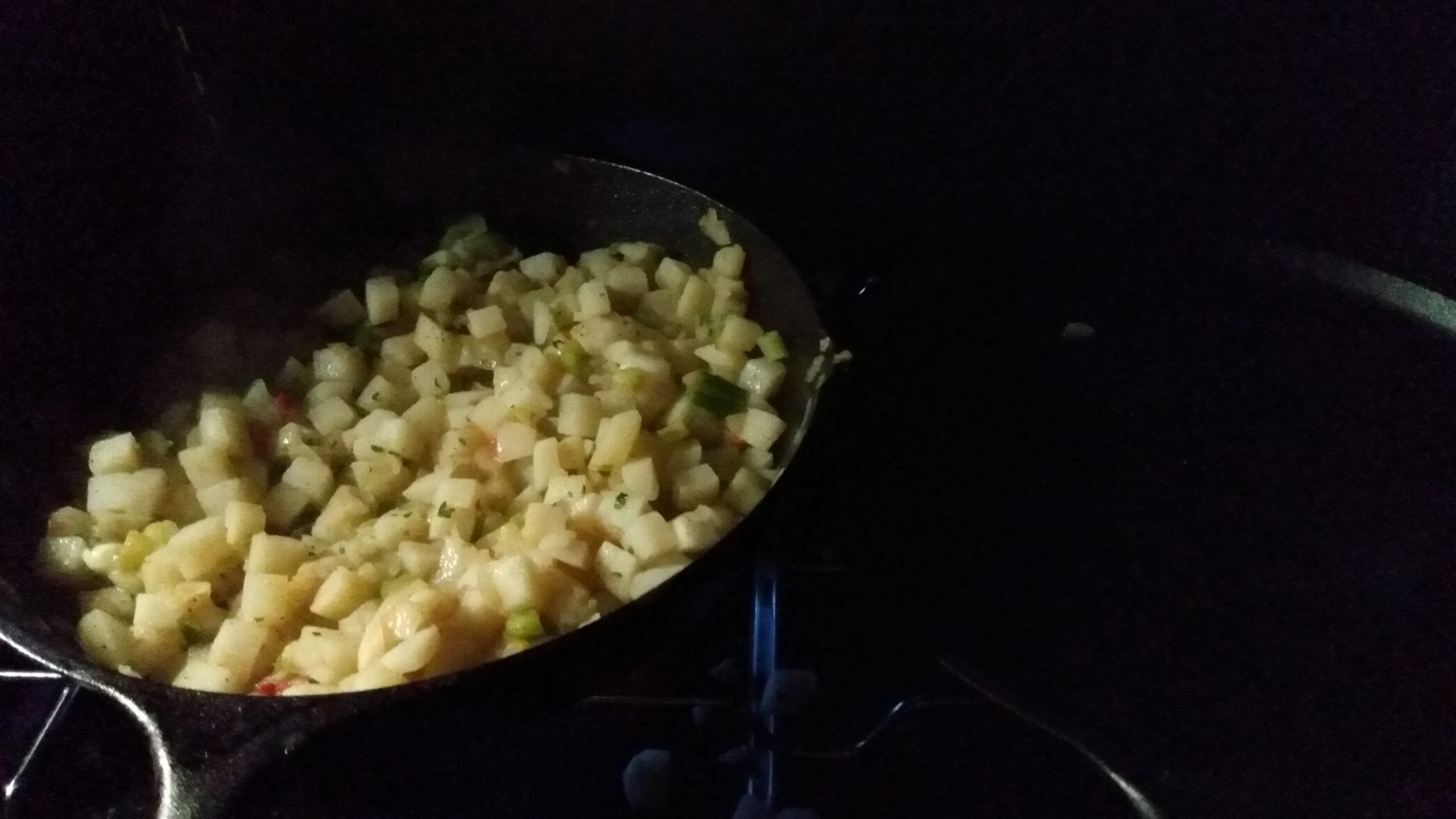