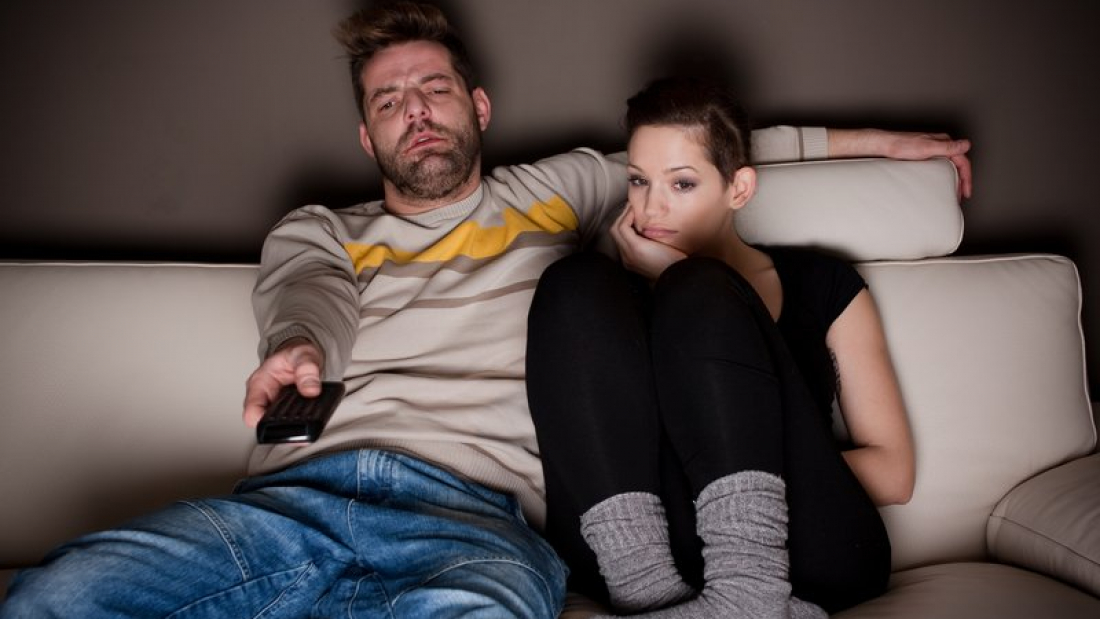 We live out in a rural area where there is no access to cable, DSL, or WISP internet. Only satellite. While we have the best satellite internet provider available , HughesNet (trust me…we tried them all) we still suffer the pains inherent with satellite internet, which I will enumerate in an easily digestible bullet point list right here:

That second bullet point is where the “bane of modern movie buffs” part comes into play. Unless you want to burn through your entire allotment of gigs in a few days, you cannot stream movies with services like Netflix, Amazon Video, Google Play, etc. What happens after you burn through your allotted 50 daytime gigs? Slowness. Slowness happens. Speed is throttled to the point of remaining useful for simple tasks, but not so much for fun or productivity stuff like YouTube, online gaming, music streaming, or downloading / uploading files over 100 MBs, etc.. But country-dwelling cinephiles don’t have to let these limitations stop them any longer. Here are two ways to get around this. Again, I’ll turn to my dear friend the bullet list:

I dare say, that for any serious movie buff, employing BOTH of these options would establish a variable Xanadu of cinematic enjoyment in your own home!