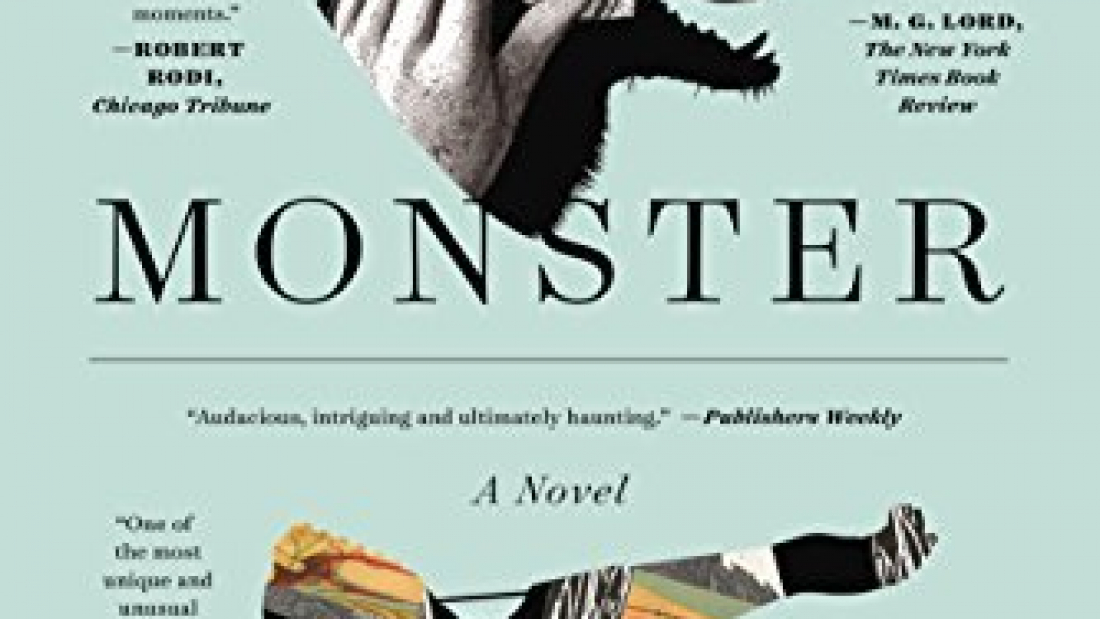 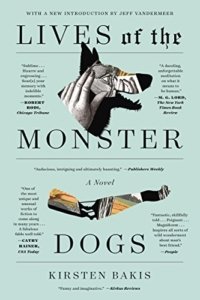 I just finished reading Lives of the Monster Dogs, the debut novel by author Kirsten Bakis and I must say that I thoroughly enjoyed it from beginning to end. This is not a book I would have thought to purchase on my own, given how bizarre the premise is and by a new author, no less. I would have considered this a hit or miss, bet on miss, and kept walking toward the magazine section at the back of the bookstore to thumb through guitar magazines until security drug me out for loitering. But this book was given to me as a gift by my uncle, who is one of those crazy, eccentric types of uncles who pretty much make the best types of uncles one can have. When there’s a gift giving situation at hand you can bet on him to give completely unexpected yet entirely awesome gifts every time and that’s how I received this book. So, given the source of the gift I figured it must be worth a read despite the risks and I was right.

Not only is Kirsten Bakis a capable writer, she’s a fantastic writer. To take such an odd backdrop – that a large clan of intelligent Prussian-descended talking monster dogs with robotic hands from Canada move to New York City (you read that correctly) – and make it so easy to buy into without ever rolling your eyes or thinking, “Are you f*&#$ing serious?!” is quite an achievement. The characters – humans and monster dogs alike – are all very well-developed, the narrative is enthralling and the pacing is never lacking in forward-momentum.

My only nit to pick with this book is that while it hints at this world being some sort of alternate reality – I mean, there are monster dogs for crying out loud – it never really develops that angle very deeply, but makes the mistake of implying that it might in a very specific way. The prime example, and perhaps the one example that if removed from the book would remedy the entire problem, is the mention of a laser pistol. Several times. And yet, other than this laser pistol, there is really nothing else mentioned in the book that really solidifies this version of the world as being unique to our own. It is in every way identical aside from the fact that there are monster dogs and at least one person happens to have a laser pistol, which never even gets used in the book. However, for me, I found this easy to dismiss in the big picture as it is only mentioned a very few times, although each time it did leave a splinter in my mind for the next page or two. Overall, I highly recommend this book to humans and monster dogs alike.