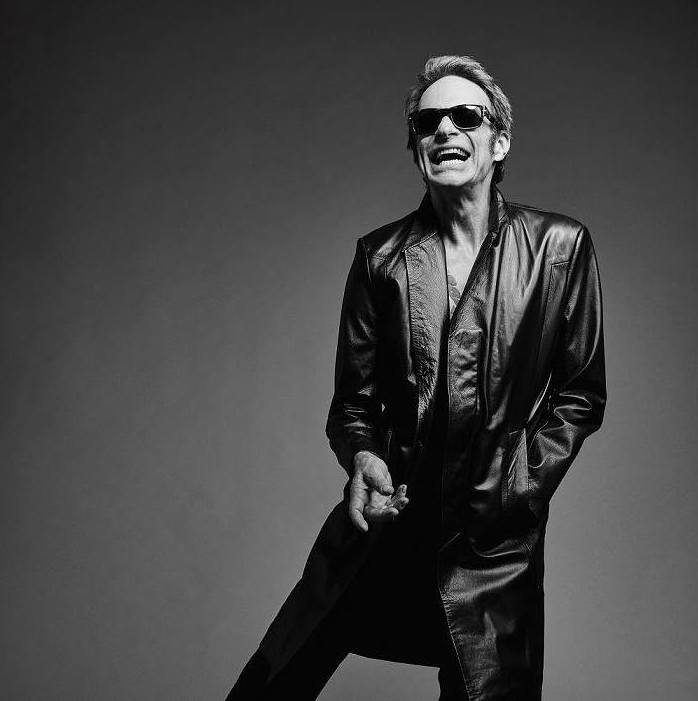 It’s been EIGHT YEARS since I first published my list of favorite Davide Lee Roth quotes and as a testament to the magnetism that is Diamond Dave it has consistently been the most trafficked page on this site getting between 1 – 5 visits every day for eight damn years. Well, why stop there, eh? DLR is a man with no shortage of wit and wisdom, so here are more of my favorite David Lee Roth quotes!

Music is like girlfriends to me. I’m continually astonished by the choices other people make.

You can’t expect somebody who spends 10 years of their life on a postage stamp stage in a bar somewhere to all of a sudden be a major movie mogul. I just lucked out.

I’m not Gregory Hines. I’m not Baryshnikov. I’m not trying to achieve a standard of excellence in the dance field…or the singing field…obviously.

People ask me how far I’ve come and I tell them twelve feet: from the audience to the stage.

The light you see at the end of the tunnel is the front of an oncoming train.

Maybe I’m like an act of Congress or your favorite Chinese restaurant. You don’t really want to know what’s going on behind the door.

I would just like to say that after all these years of heavy drinking, bright lights and late nights, I still don’t need glasses. I drink right out of the bottle.

Women are great. When they dig you, there’s nothing they won’t do. That kind of loyalty is hard to find unless you’ve got a good dog.

It don’t matter what you’re doing as long as you look good doing it.

What makes me happiest in life? I sell smiles for a living. Here, have one free. It looks good on ya.

I can teach you to jump in five seconds. It takes years to learn how to land properly.

People say that life is a cesspool of darkness and despair. Well, we of Van Halen are sailing through it in a yacht!

Stick your head above the crowd and eventually somebody will throw a rock at it.

Somebody asked me the question not too long ago: “Dave, do you think the music business has turned corrupt?” I said: “Absolutely not. It has always been corrupt.”

I just wanted to be in show biz. I wanted to make music and sing and dance, tell jokes and stories, make ya smile, make ya crazy…and charge you $8.50.

The only thing I’m allergic to is criticism.

I’m not conceited. Conceit is a fault and I have no faults.

They used to say I was hyperactive. Now they say I’m successful.