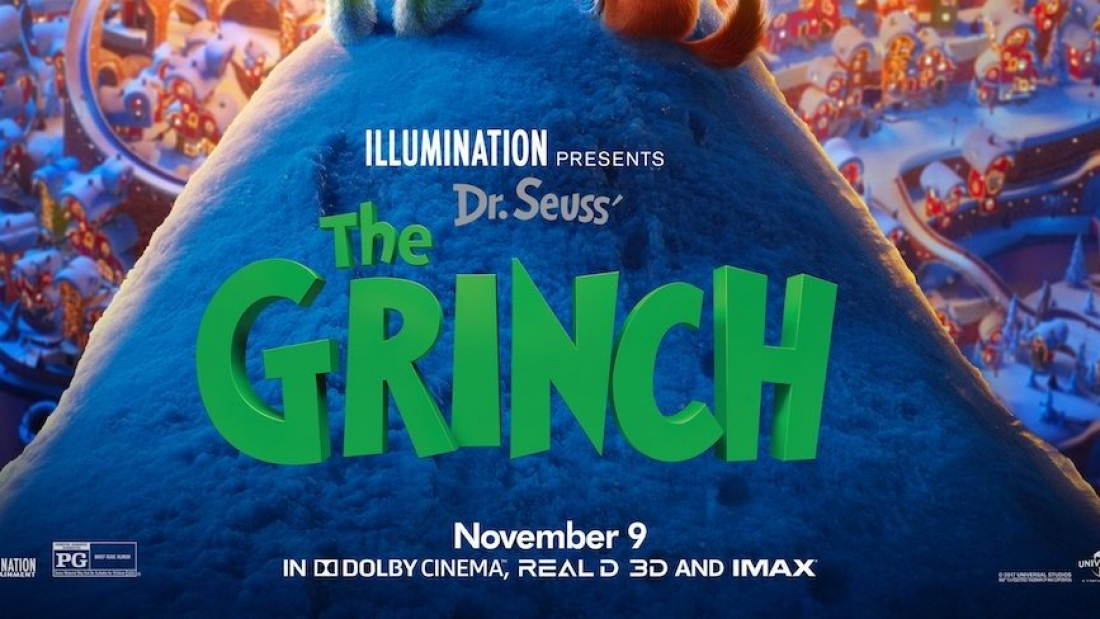 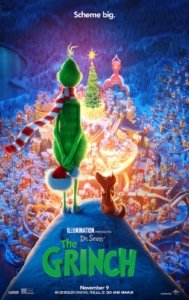 I would rank this last in the trifecta of Grinch screen adaptations. It’s not bad, but it’s definitely not really good either. There are a few moments that generate genuine chuckles and a few more that generate genuine “awwws”, but by and large it’s a pretty formulaic sludge fest. Granted, they’re retelling (yet again) a story that’s been told too often before, but they do so without adding anything new that is worth the effort of a remake. Most certainly Pharrell Williams is, while a very talented musician, a very terrible narrator. Likewise, the new lines of narration penned for him are about as Seuss-like as fortune cookie fortunes written on a broken typewriter.