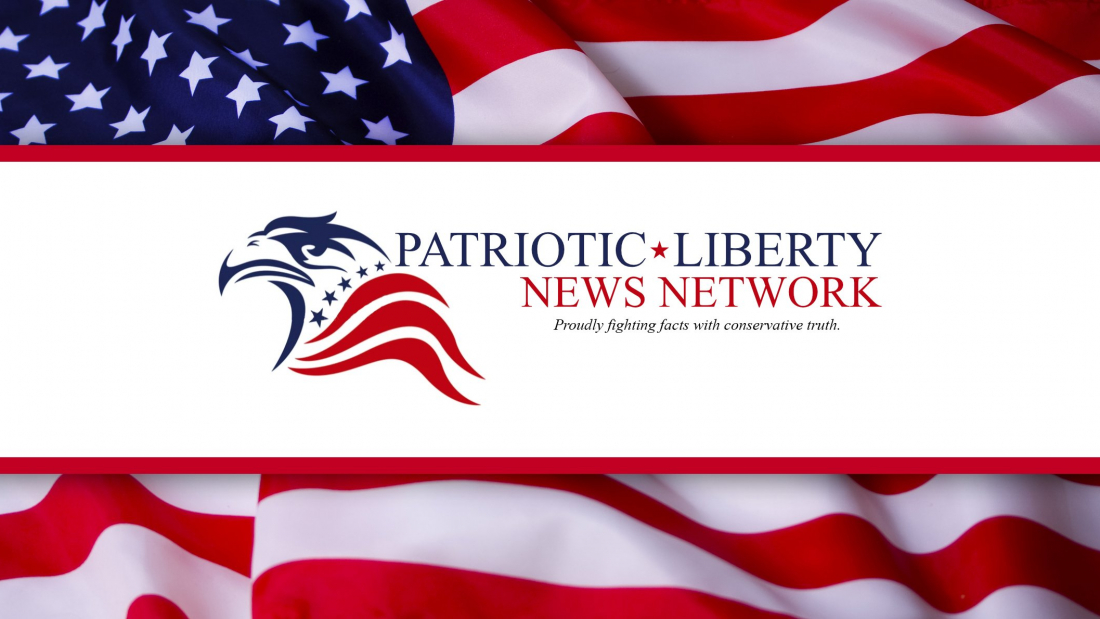 Chet Maverick is a patriot and a journalist. When he’s not absentmindedly murmuring the Pledge of Allegiance under his breath, he spends his time staring at a framed photo of the Bill of Rights in his office and teaching his wife how to pray for forgiveness.

Barbara is a stay-at-home Christian gun owner and journalist. If you can’t handle Barbara at her worst, you don’t deserve her at her best. Live. Laugh. Love. WWJD.

Wayne Fletchmond, is a hardcore republican undercover frontline correspondent and journalist reporting directly from the trenches of the liberal left’s war on Conservatism and Christian Values. Whether it’s gay bars, gay restaurants, gay bingo parlors, or gay abortion clinics, W.T. is always there getting deep inside the bottom of things and shooting straight for truth and for you.

Despite the insistence of our esteemed PR firm to allow them to pen this brief summation of my bona fides, I have chosen to take it upon myself to handle the matter. I shall begin. I was born into extravagant Southern tobacco wealth in 1924. Though we could afford the best doctors, they were all otherwise preoccupied dealing with an untimely breakout of chimney sweep lung among the city’s 6-year-old children at the time of my mother’s womanly labors. Therefore, I found myself expelled from my mother’s womb directly into the loving arms of Mamie, our dutiful servant nig —

Well, I have been informed by our esteemed PR firm that I should cut this short. As such, I will leave you with this: I am the founder and managing editor of PLNN. Good day to you, sir or madam.