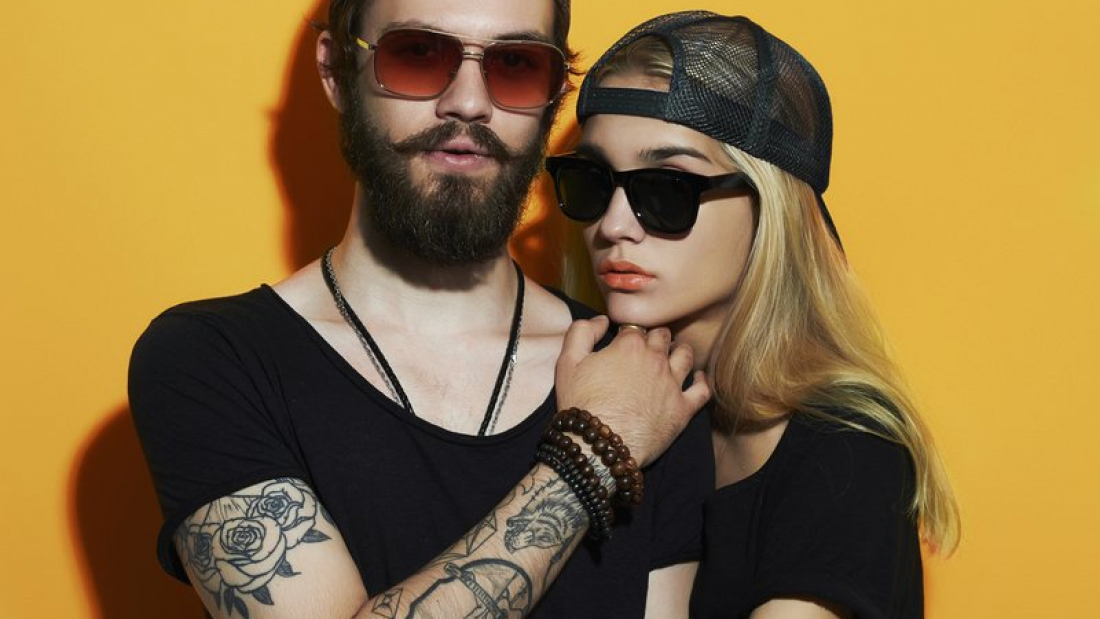 This past weekend I went to a live music event on 7th street here in Austin, Texas. It was a kickoff party for a San Antonio based magazine called Backbeat who are branching out into the Austin area. Since 87% of the reason I attended this event was to shoot video for a project, I worked directly with some of their staff. They were unabashedly friendly, helpful and nice. I’m grateful to have met and worked with them. Likewise, all of the bands myself and my crew came into contact with. But this blog post is not about them or the event in particular. It is about hipsters.

I don’t live in Austin, but I do work in Austin, so I am no stranger to the presence of hipsters. However, it was not until this event that I fully understood how widespread the infection has become. On a normal day I might see a handful of hipsters here and there, mixed in among other normal human beings going about their daily business. We normals don’t typically pay them much attention unless we have to jump out of the way of one of their fixed gear bicycles. Luckily this isn’t very often since fixed gear bicycles are a horribly in-efficient mode of transportation and, therefore, don’t go very fast. This is why they were abandoned by practical, rational thinking people back in the 1930’s. It’s strange, really, to see a hipster parking a circa 1931 bicycle at his favorite coffee house, only to open up an Apple notebook to start a feverish round of “journaling” on societal observations. Shouldn’t he be consistent? Shouldn’t he be typing on a circa 1931 ribbon typewriter?

Anyway, the amount of hipsters at this even was so dense that I feared a hole would be ripped in space-time sucking everything we know into a black hole of scarves and horn-rimmed eyeglasses without lenses. Speaking of apparel, it was quite obvious that every hipster there must have received some sort of email notification from “hipster central” on what to wear because they all looked identical.

TO: You
FROM: Hipster Central

Hipsters! There is a live music event coming up that we must attend en mass! It is decreed by Hipster Central that you must wear:

MEN:
Skinny jeans CUT OFF above the knee.
A v-neck shirt that is 2 sizes too small.
Horn rimmed Wayfarer style eyeglasses (with or without lenses)
A small fedora or 80’s style bicycling hat.
Checkered, canvas shoes.
You must at all times have a CAN of Lone Star beer in hand.
You must wear a mustache despite having less testosterone in your veins that a baloney sandwich.

WOMEN:
Just wear whatever godawful thing your mother decided was not fit for human eyes to see back in 1981 and therefore threw out. It will look absolutely fabulous on you…really…I’m not kidding…trust me…snicker.

IMPORTANT: No matter how much you might actually be enjoying the event, you must at all times look and behave as though you’re annoyed and don’t really want to be there.