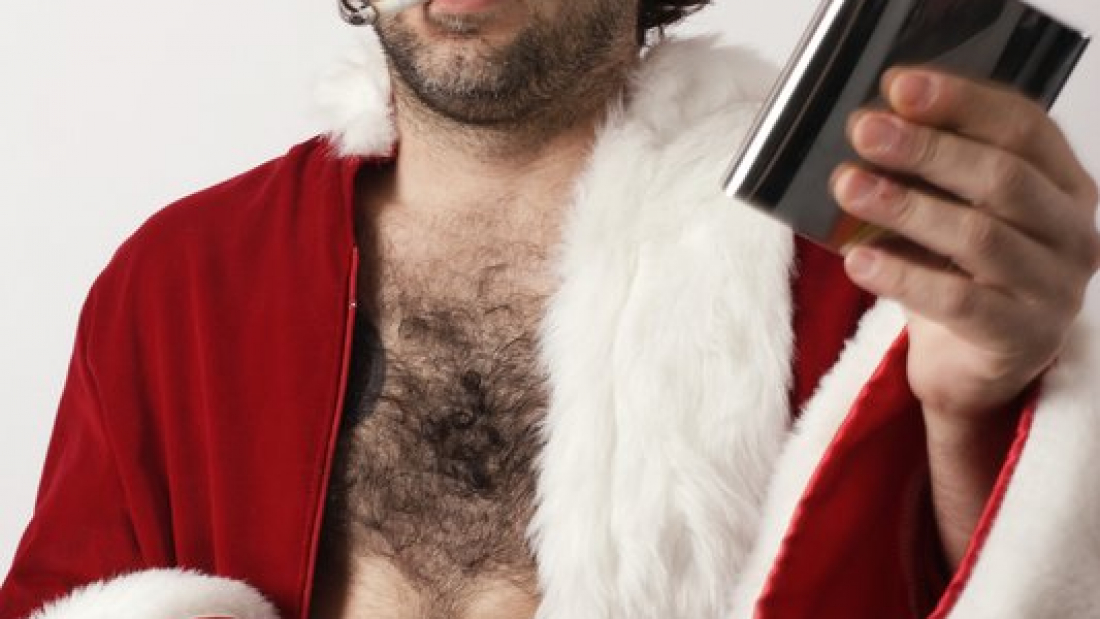 My 7-year-old son keeps asking me if Santa Claus is real. I want to tell him, no, Santa Claus is just a mythical character created by parents to blame when they end up buying the wrong Christmas presents, but I’m afraid he’ll blab this to all the other kids in school who perhaps aren’t prepared for the hard truth…and their parents will get mad at me.

“Is Santa Claus real?” he asks one more damn time.

“You can’t. He’s…uh…er…allergic to children. That’s why he only comes at night while kids are asleep.”

“Whaaaat?! What happens to him?”

“He breaks out in uncontrollable farts…”