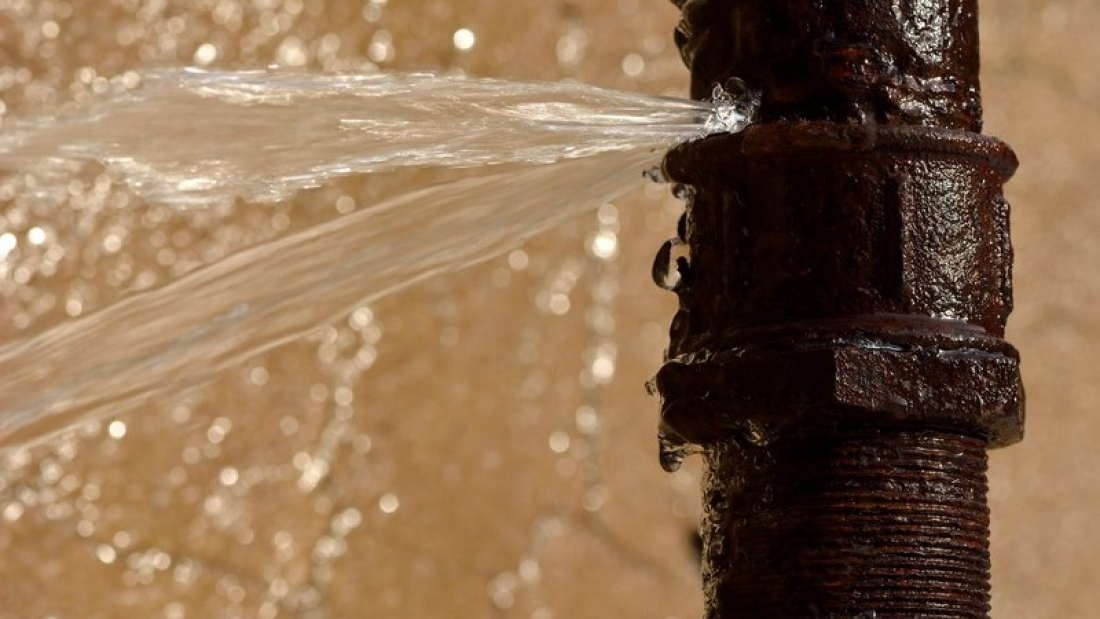 We just yesterday recovered from a plumbing nightmare with the help of a plumber from Drain Masters far more skilled at plumbing than I am, which doesn’t take much because I have all the plumbing skills of a fruit bat.

Two days ago we noticed something odd, namely that our master bathroom tub and shower stall had water standing in them. This was odd on many counts, but the primary one being that we had not actually put water in them ourselves. Turns out all of our gray water was hitting a blockage at some point and backing up into the tub and shower. For those who aren’t familiar with high level plumbing jargon, gray water is all of the water coming from the house from sinks, showers, dishwashers, etc, it is not septic, or more officially, poop water. So I already counted myself lucky in that if I was going to have to fumble with a plumbing issue at least I wouldn’t have to deal with any poop water.

Given that the water was backing up into our master bathroom I assumed that’s where the clog must be, but no attempts to dislodge…or even find…the clog proved fruitful. For two days we poured enough Drano down the pipes to convert Mount Rushmore into mashed potatoes, plunged the drain openings until our hands were crippled, useless claws, and I took my auger and viciously assaulted the hell out of every drain and pipe opening I could find in there to no avail. The most humiliating point for me (and probably the pipe I was viciously augering) was when I shoved the auger down one of the sinks (we have twin sinks) and it just popping up out of the other sink! That was it. Time for the pros. Unfortunately, our little town is severely lacking in pros and every pro I called in Fort Smith didn’t work as far south as us. Except for (triumphant music) Drain Masters!

Chris from Drain Masters showed up and got us back to a positive plumbing profile in no time. And how did he do it, you ask? He augered the hell out of the KITCHEN SINK! I don’t know what my house has against me, but I do not approve of its little games!