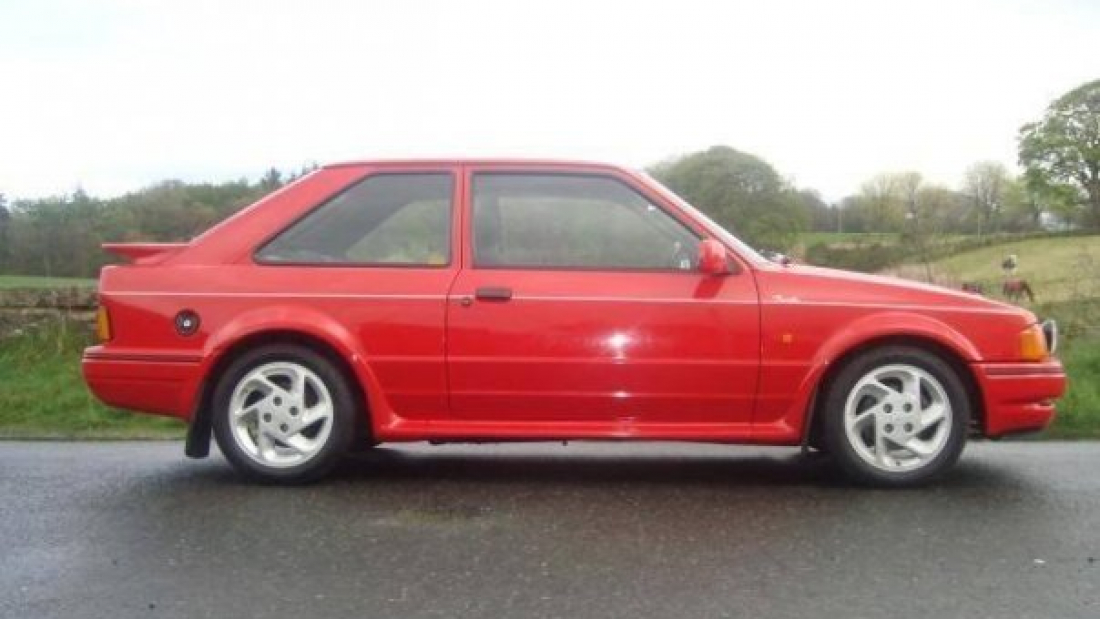 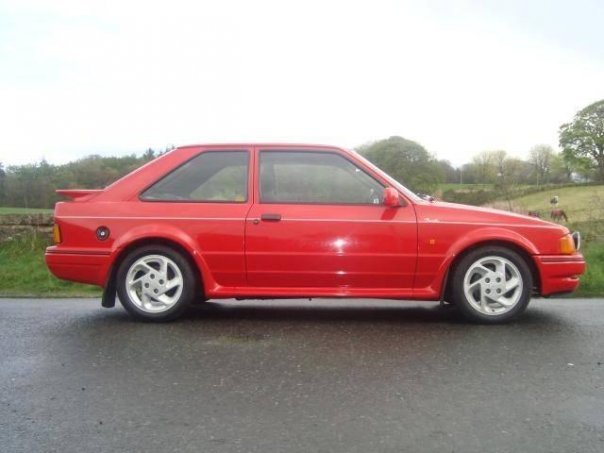 Several hundred years ago, back when I was in my early twenties, my car was stolen. It was a red 1986 Ford Escort hatchback.

Some friends and I were hanging out in my South Austin apartment on my birthday being bored. Eventually we decided to go do something. I don’t recall now what that something might have been, and it doesn’t really matter, because we never actually ended up doing whatever that something was. When we got downstairs to the parking lot I noticed my car was not where I had left it. It wasn’t anywhere. It had been stolen. On my birthday! I reported the incident to the police who promptly filed it away wherever such things are filed and assured me that they would find my car…or not…but that they would definitely be doing something.

For the next week and a half I rode the bus to and from the Delaware Sub Shop* where I worked. Luckily for me, a very inexperienced bus traveler, a single bus took me from home to work. I only had to walk a few blocks from my apartment to reach the bus stop, and walk the same few blocks back after work.

I made this bus trip for about a week and a half. Then one day after work, when making the short walk from the bus stop to my apartment, I saw something familiar in another apartment complex’s parking lot. It was my 1986 Ford Escort hatchback. And as luck would have it, I had a key on me.

If my apartment complex could be described as “affordable” the apartment complex where I found my car could easily be described as “crack infested”…this place looked more like an architectural tumor than a place where humans willingly lived. It was run down to say the least. Nervously, I made my way into the parking lot. I fully expected to be gunned down before making it to my car, but I wasn’t. I suppose the residents were too high on crack to notice me stealing my car back.

CHECK OUT:  The Window: Part Two

I got in my car, started it up, and drove it home…less than a block away. When I got home I called the police and told them they could go ahead and consider the case closed. They didn’t seem too impressed that I had found my own car and reclaimed it. Maybe they were jealous.

I’m not sure what the crack heads up the road had planned to do with my car. Perhaps keep it. Maybe sell it. Whatever their intentions, I was grateful that they had taken the time to give it a full detail. My car hadn’t been so clean in months. In the end, the only thing I ended up losing from the whole ordeal was a Pearl Jam CD that had been in the glove compartment. I’m sure they somehow used it to manufacture and/or smoke crack.