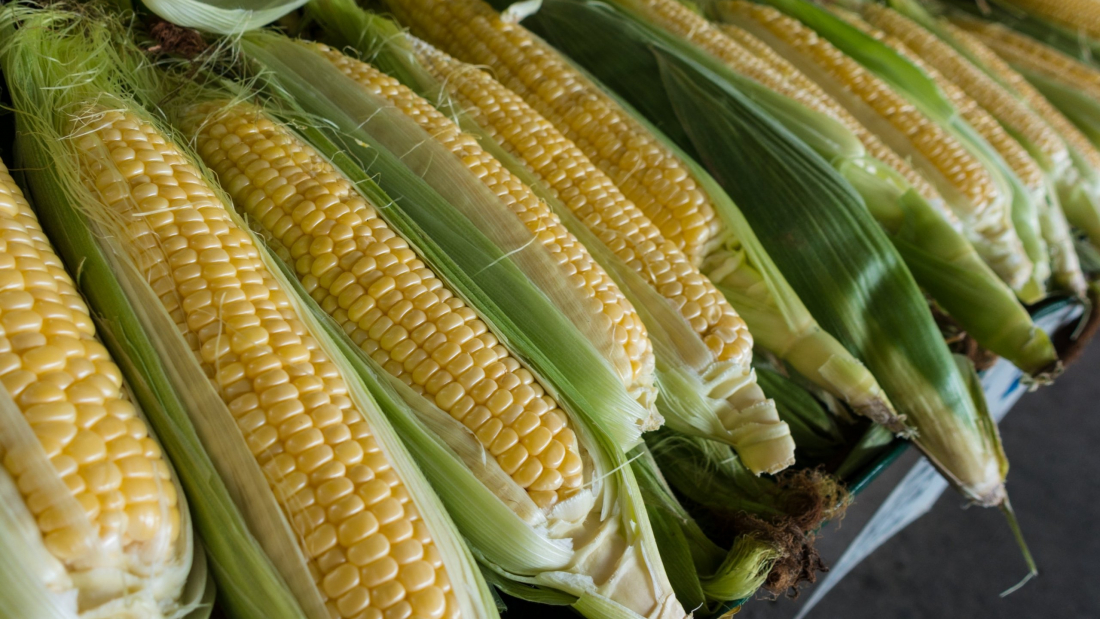 The summer before my freshman year in high school circa late 1980-something I almost cut my hand off with a meat cleaver. I’m sure I did many other things that summer, many things that didn’t involve losing important chunks of my anatomy, but this is the event that sticks out in my mind. In fact, I’m pretty sure most of my summer was spent using important chunks of my anatomy to angrily fling Nintendo controllers against the walls while screaming at the top of my lungs “This game cheats!!” but I can’t confirm this, because the only thing I really remember is the gaping wound in my forearm.

For some reason my dad suggested that I handle the corn shucking job. I said, “Sure!” although I was a bit apprehensive since NONE of my Nintendo games involved corn shucking. If he really wanted to maximize return on my skill set he should have asked me to stomp on turtles or eat randomly found mushrooms growing out of bricks.

The method for shucking corn was simple enough: whack one end off with a meat cleaver then pull off the husk. Something so simple cannot be screwed up by anyone, even dumbass kids the summer before their freshman year in high school. Unless, of course, you throw giant spiders into the equation.

CHECK OUT:  Snowmaggedon 2017 Has Begun!

After successfully shucking several ears of corn I reached in for another when a giant spider scurried out of the pile and directly onto my arm. This spider was huge. Easily the size of a regulation bowling ball. Whatever testosterone I may have had in my frail teenage body immediately evaporated and I screamed like a little girl. At the same time I instinctively moved to knock the spider off my arm with my other hand…which was holding a meat cleaver.

I ended up sinking the meat cleaver almost bone deep in my forearm. The spider got away. When we returned from our family doctor who stitched me up neatly after we, I’m fairly certain, interrupted his dinner as well since his small town office was actually in his house, my Dad finished shucking the corn. I went back to flinging Nintendo controllers against the walls because, trust me, when you can only play Nintendo with one hand the games cheat extra hard.