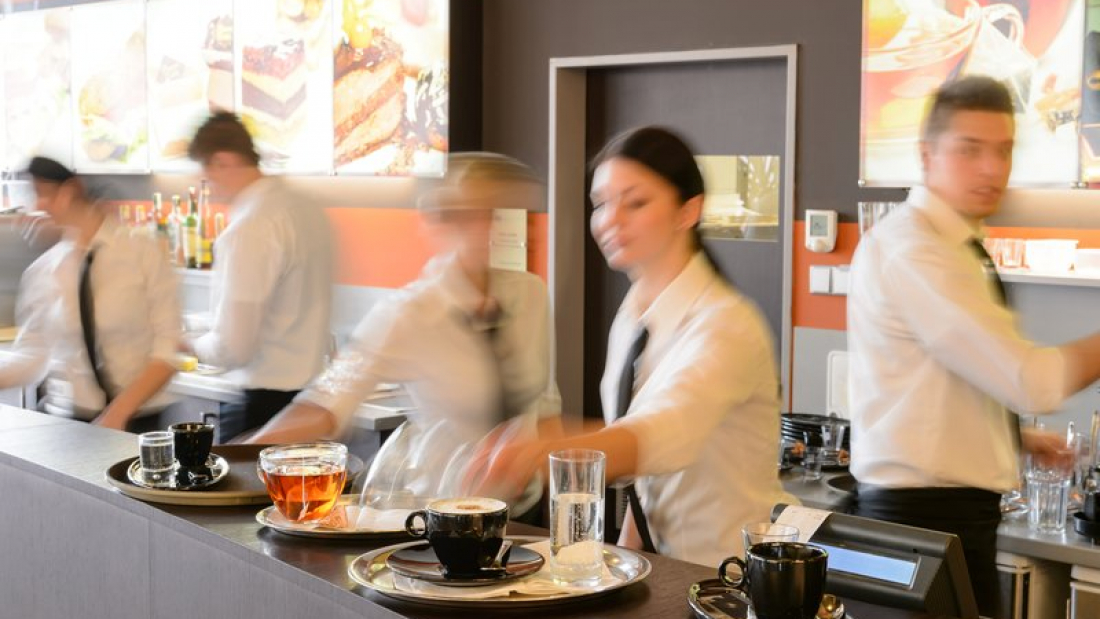 by Clif Haley
with no comment
Words
[buzzsprout episode=’8673143′ player=’true’] Tim marveled at the home fries. They were quite different here at Lindy’s in New York City than what he’d grown up consuming as home fries back in Texas. Texas home fries were large chunks of potatoes, whereas the Lindy’s home fries, though cooked and flavored the same, were thinly sliced like potato chips. Could these be considered “New York Style” home fries, he thought, or is this version exclusive to Lindy’s?

It crossed his mind for a moment that he might do an exhaustive, in-depth culinary exploration of every diner in New York comparing and photographing their home fries. Perhaps it would make a good coffee table book. He filed the thought away in his mental “someday” drawer and then finished off the last of the home fries.

“Here you go, sir,” the waitress said, placing the bill down on the table. “Anytime you’re ready.” She smiled and scooted off.

$20.99 for an egg white omelet, home fries and coffee. Goddamn but things were expensive here! But the coffee had been replenished often and quickly. Tim figured he’d probably drank about ten dollars in coffee alone, and the opportunity to experience a completely new style of home fries was worth several dollars at least. He placed his credit card on the bill and while he gazed out the window at the overcoat-clad New Yorkers dashing by to wherever it is that New Yorkers are in such a rush to get to all the time, the waitress slipped by and scooped it up.

Shortly the waitress returned wearing a look of concern on her face. “Mr. Hawthorne, I’m afraid your card did not go through. Do you have another method of payment?”

“Huh,” Tim said with knitted eyebrows. “There should be more than enough in that account. I don’t have any cash on me. Hang on let me…” Tim padded around his various pockets. “Damn. I left my cell phone in the hotel. Do you have a phone I can use to call the bank and see what’s going on?”

“There are pay phones just outside, but…”

Tim chuckled. “Amazing pay phones still exist in this day and age! I tell you what; here’s my wallet. It’s got my ID and everything in it. Hang on to all that while I go use the pay phone to call the bank. That way you know I’ll be coming back. Does that work?”

The waitress was hesitant, but agreed.

Pay phones. It really was amazing they still existed in this modern age of mobile technology. There was something quaint and comforting about it. He poked his finger into one of the coin return slots on his hurried way past them and, lucky day, found a quarter! Already he was back in the black!

He wondered how long it would take the waitress to check the ID in the wallet. The guy on it – Joseph Hawthorne from Nebraska – looked nothing like Tim Blankenship from Texas. A good looking guy, sure, but in a different way. Poor guy must not make much money, either, given the card burned out so quickly.

The air was crisp and cool; a very nice day for sure, and as Tim disappeared into the bustling flow of overcoat-clad New Yorkers humming down 7th Avenue he decided he’d try to lift a camera sometime before lunch. Might as well get to work on that coffee table book!