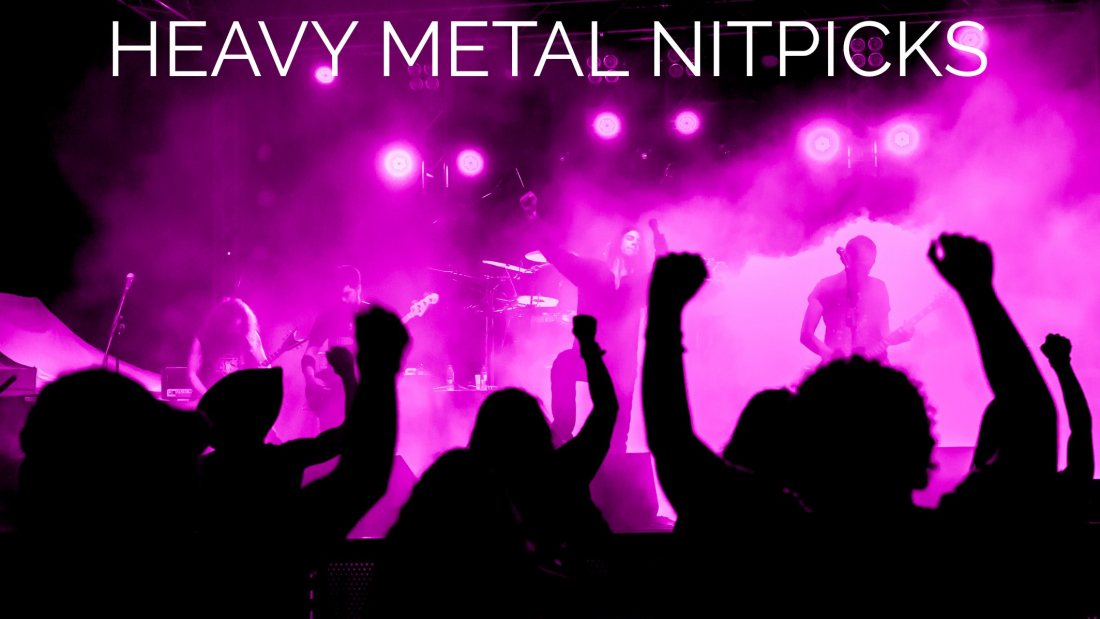 Heavy metal should be about how you are so badass that you are, at any given moment, ready to rip someone’s face off and use it to detail your dragon-powered chariot of doom. Heavy metal should NOT be about how you are struggling with your emotions, or how you are in some way a “fuck up” who shouldn’t be loved. Of course you’re a fuck up! That’s why you became a musician. We musicians are all fuck ups! That’s why we became musicians – to compensate for being awkward morons. That’s understood by default on a meta-level, so stop using your songs to whine about that shit, especially if you’re a heavy metal musician. Every time I hear one of these “metal” songs where the singer just whines about how sensitive and hurt by the world he/she is I assume their song lyrics were written when they were 14-years-old.

If you’ve written a really epic heavy metal song, especially a ballad, and you want to ruin it – to really jump the shark with it – so I can no longer take it seriously, then toss in an orchestra. It will always sound like you’re trying too hard and destroy whatever emotional edge you think your “heavy metal” song has. Shoving an orchestra into a heavy metal song is like wedging a puppet show into a “Faces of Death” VHS tape. Not only that, it’s insulting to orchestral musicians. I can imagine every viola player who’s been classically trained sitting in a heavy metal recording session they’ve been wrangled into thinking to themselves, “Really? I spent 12 years mastering ‘Bach’s Symphony No. 5’ so I could sit here and play these four notes this guy with the face tattoo came up with during a heroin-induced lucid dream? Really?!”