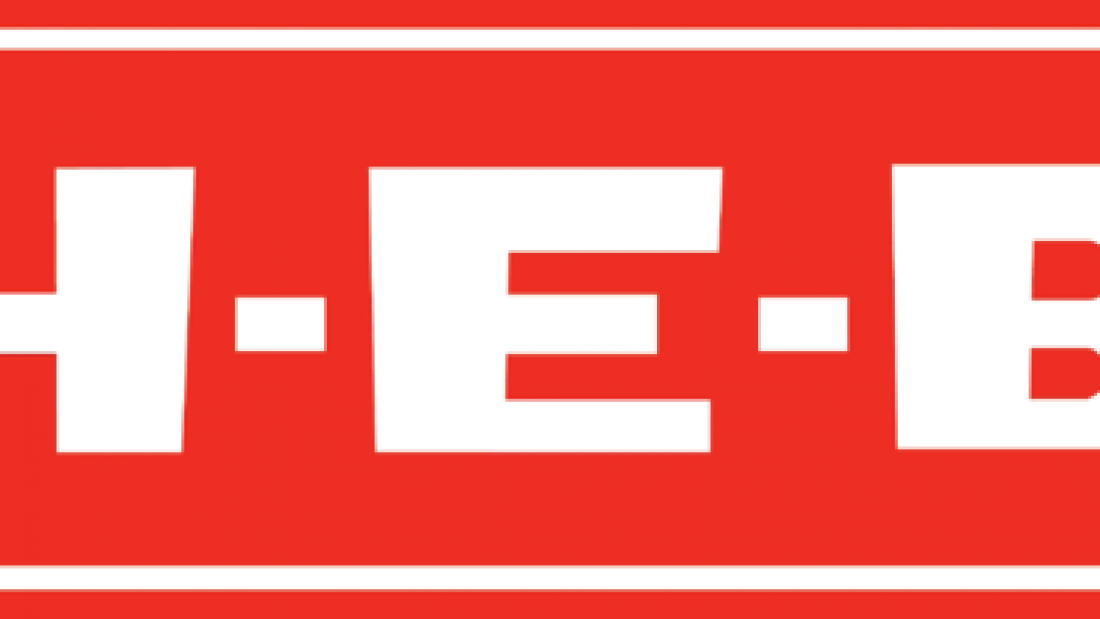 We just got back from the grocery store.   While there, I composed a demographic breakdown of its inhabitants.  I’ve classified the following consumer groups:

The UT Family – This is the family wherein everyone – mother, father, child – are all wearing UT shirts.   Oddly enough,  it is sometimes quite apparent by the tragloditic, slack jawed expressions on these people’s faces that they have never set foot on a college campus, much less UT’s.

Squatters – These people abandon their carts at one end of the aisle while they spend far too much time at the other end of the aisle contemplating the best choice of canned pimentos to buy as if it were a crucial part of the SATs.   The squatter’s cart is almost always at an angle so as to not let anyone else pass.

Scooter People – Surprisingly, scooter people come in a wide variety.  Most often they are morbidly obese people or the elderly, but sometimes they are teenagers or young college students who are “bucking the system” or being complete jackasses.

Old Party Guys – Old party guys just might be homeless.  They are very rough, but jovial, looking individuals.   They have long, scraggly hair.   Their jeans and sleeveless Molly Hatchet shirts look like they haven’t been washed – or even removed – since they were originally won at an FM radio giveaway in 1979.   They have arrived in a van and are about to load it up with a shopping cart full of Milwaukee’s Best for a night of partying…in the van.

The Family Reunion – This is where two completely autonomous families happen to bump into each other in an aisle and, apparently having not seen each other in several hundred years, they set up camp and commence chatting and laughing with each other at volume levels usually reserved for large scale quarry accidents.   Their encampment usually takes over half of an entire aisle so that no one can pass, or even view items within a 10 foot radius of the reunion.

The Improv Shopper – This shopper either has not made a list, or they have forgotten it, so they scramble around with a dazzled look on their face grabbing items randomly.   In a typical shopping episode they may traverse the entire spanse of the store three or more times, because they have strategized not a single move of their excursion.   This is my wife.

The Ticking Timebomb – This person – usually a male – is following his wife around while she – usually an Improv Shopper – winds endlessly through the labyrinthine aisles of the store spending more and more of his hard earned money at every turn on completely useless items like Kleenex and vegetables.  While she effortlessly works her way through the store, he is forced to pilot the cart past throngs of Scooter People, UT Families, Squatters, Old Party Guys, and Family Reunions, all the while gnashing his teeth down to exposed nerve endings and wondering why it was unacceptable for him to just stay at home playing video games and drinking beer.  This is me.