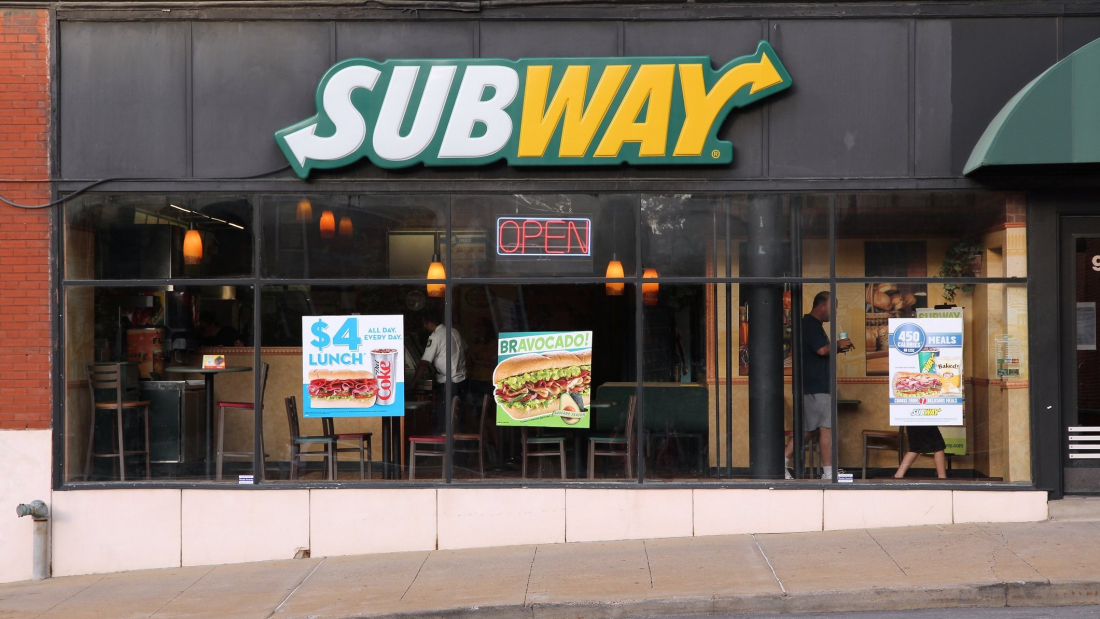 I just had Subway for lunch and I was once again surprised at how much it didn’t suck.

I was never really a big fan of Subway sandwiches back before their big make over; before they decided to sell meats made from animals that actually exist in nature and offer more than one flavor of bread. Remember the OLD Subway with that one limp roll of bread and the cold cuts of meat-ish product that you could ball up and bounce off walls? Well, take it from me, the NEW AND IMPROVED Subway is MUCH better. So I’ve been eating of this new Subway for a couple of weeks now and have been quite pleased.

My favorite sub shop here in town (being Austin, Texas) is Delaware Subs. Delaware Subs offers gigantic sandwiches crafted from AUTHENTIC east coast recipes. They even offer these tiny little over-priced sugar-infused cupcakes called Tastykakes that, apparently, only grow naturally “up North.” These little cupcakes are so rich in sugar they can rot an elephant tusk from twenty-five feet away.

As you have probably gathered from the above ranking, I am not a huge fan of Thundercloud Subs. Nope. They are absolutely the worst. The strange thing, though, is that they are incredibly popular here. I don’t understand why. . .

Thundercloud Subs are small, over-priced, made from substances that barely pass as meat and more often probably pass as stones or polyps, and their shops are staffed by hippies. And by hippies I mean hirsute men and women who travel in visible hazes of body odor and patchulli and very rarely take the time to pluck various insects and wildlife from their dreadlocks, not your typical modern day hippie who doesn’t even have a job.

And now even 7-11 has gotten into the sub sandwich business offering sandwiches made from – and they really say this – “gourmet” meats and breads, which makes me wonder: Who stood by and let 7-11 bend “gourmet” over a barrel and hump the meaning out of it? Why, back in my day, you couldn’t even use the word “gourmet” in a sentence unless you had an off shore bank account and at least ten servants just to pick your nose for you. Boy, those were the days!