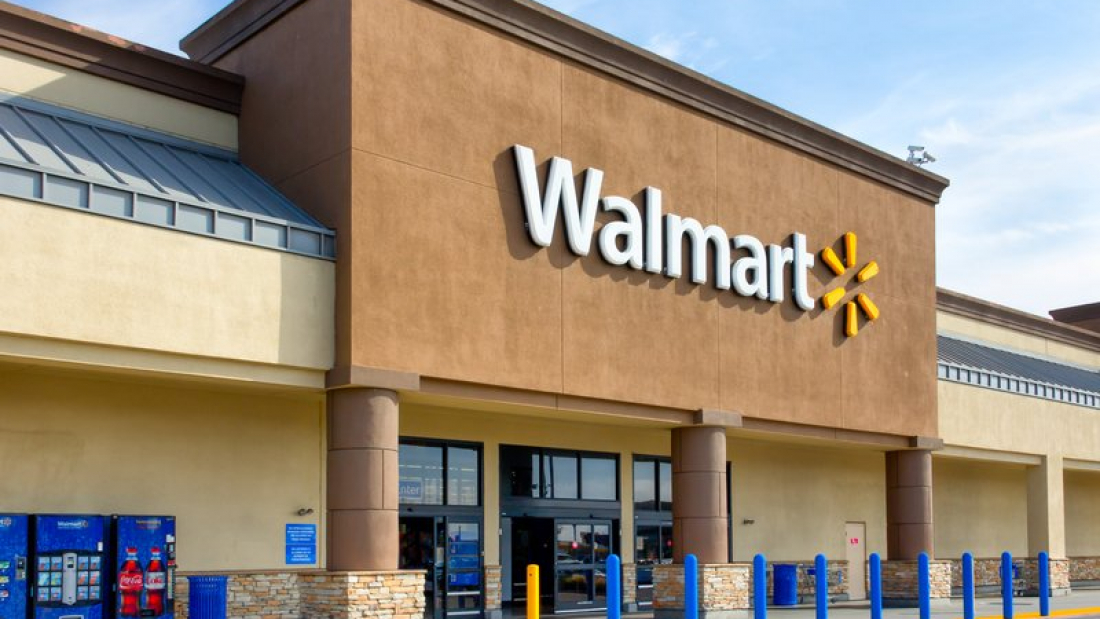 I got carded at Walmart today, which isn’t the first time that’s happened. But what unfolded today has never happened before and was pretty amusing. Luckily I was in a good mood and could enjoy it.

The pic on my Arkansas license is definitely a bit “off” and everyone who’s seen it comments about that. Basically, I had grown my hair and my facial hair, which I usually keep pretty closely cropped, was grown out at the time the picture was taken. Typically, this just results in some mutual chuckles about how my picture makes me look like a criminal or some sort of madman, but not in this case. Today the cashier cocked her head, took off her glasses and said, “Mmm, mmm. Oh no. This ain’t you.”

I laughed expecting the usual chuckles about how it looks like a mug shot, except this lady REALLY BELIEVED IT WASN’T ME! I explained it was me and that I had simply cut my hair since then.

She squinted at it a few more seconds. “I don’t know…this person looks a lot older than you.”

Squints more.”I’m going to have to call my supervisor over.”

While waiting for the supervisor I asked her how old she thought the person in the license looked.

I laughed and thanked her for the implied compliment that a) I at least look younger than 60 NOW, and b) that I got carded in the first place, meaning I might look even younger than 42! At this point even the poor lady waiting in line behind me was enjoying the encounter.

Anyway…long story short, over about 10 or 15 minutes no less than FIVE employees came over to stare at my license…then me…then my license…and either say it wasn’t me, or they were unsure enough about it that they wouldn’t make the sale, you know, just in case it was a DEA test or something. Because the DEA does that sort of thing, which is why I didn’t hassle these employees about it.

FINALLY the store manager came over and took a look. He immediately started chuckling and said, “C’mon now. That’s him!”

The other employees, still clustered around, and kept expressing their doubt to him!

Laughing, he keyed in his authorization code. “Just ring him up,” he said, shaking his head and still laughing.

The cashier apologized for the ordeal and I told her, “Hey, you can never be too careful. It’s no problem.” And I left. 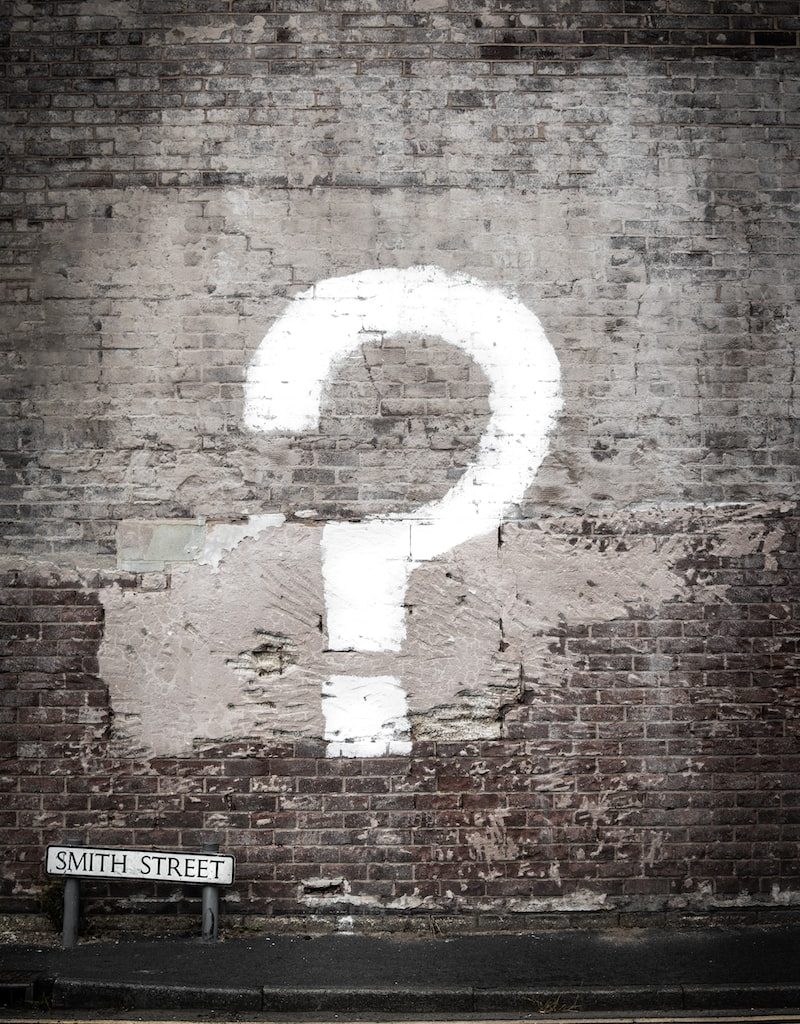