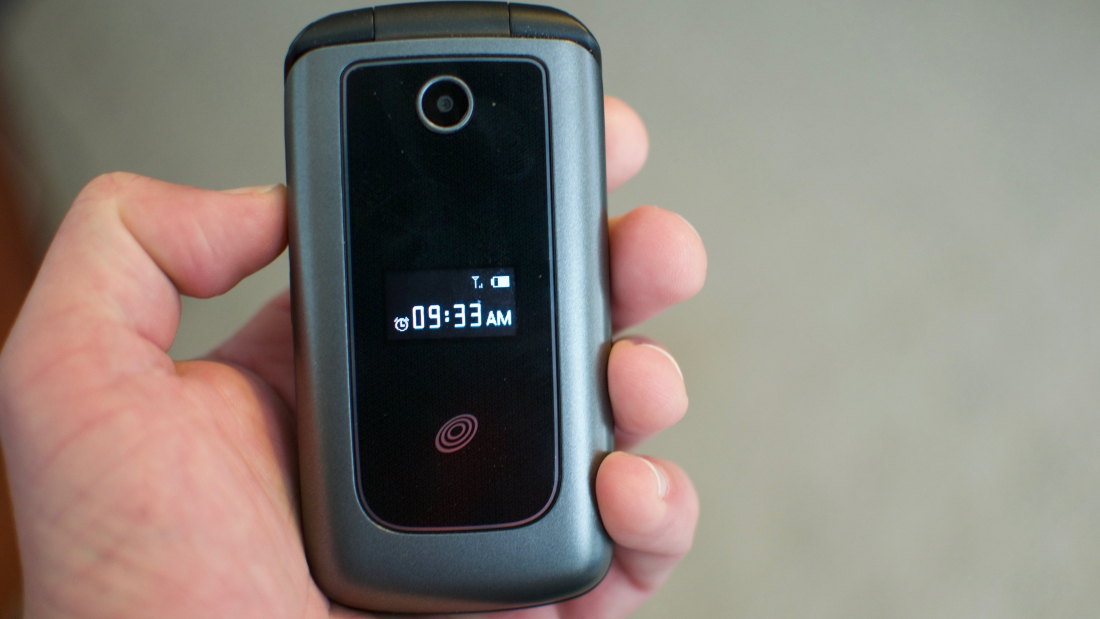 I used to be a creative person. I used to play guitar, write essays and short stories. I used to read books. All the time. I read books while waiting in lobbies, on my lunch break, or during valuable bathroom “sit down” time until people would start banging on the door to make sure I was still alive. Then, I got a smartphone a few years ago and slowly turned into a useless sack of meat with a short and easily distracted attention span. I went from reading in the morning before getting out of bed to playing Candy Crush, or more recently, word games like Monkey Wrench, Bonza, and Word Cookies. I couldn’t go ten minutes throughout the day without checking for updates on Facebook, Twitter, or Reddit. I was under continual assault by notifications from friends, top news stories, updates from various distractions, promotions, work emails, etc. If I forgot my phone somewhere, or allowed the battery to run out, I’d feel a little lost. “Now what the hell do I do?! Just stand here and stare at the wall like a schmuck?”

No more! In an attempt to reclaim the old me, the one who used to actually do things, I have downgraded from a smartphone to a dumbphone, or as they are more often called a “feature phone” (damn this PC culture!).

My dumbphone is a no-frills work of circa 2008 technology. It sends and receives calls and texts, but as you may recall from dumbphones, typing a text is a pain in the ass tantamount to changing the oil in a car with nothing but a set of plastic silverware. The phone has all the minimal utilitarian offerings one must need for adult survival, but which don’t cause undo distraction: alarm clock, calendar, calculator, etc. It also has a camera, if this crude optical device can be called that. Compared to most modern smartphone cameras this thing is more like a potato in terms of image quality.

It’s a flip phone. I must tell you, one delight I had forgotten flip phones offered was the ability to flip them open then snap them shut. An added bonus is that using one now makes me feel a little bit like I’m in an episode Breaking Bad, although it is difficult to resist the urge to break the phone in half and throw it in the nearest garbage can when I get off a call.