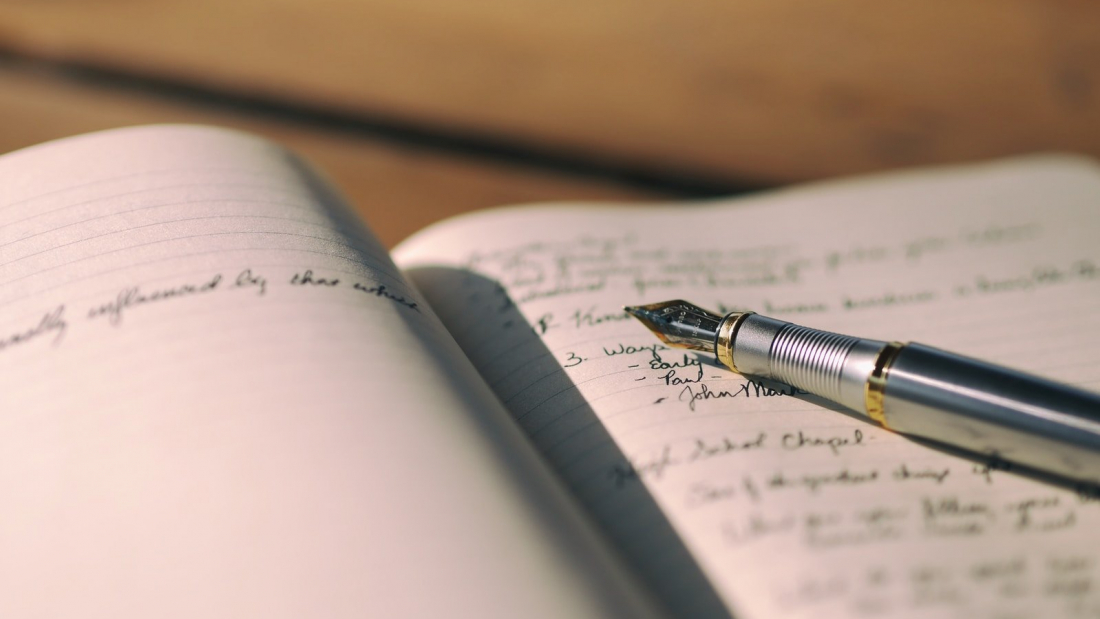 The itch is getting really, really bad now but I’m too embarrassed to go to the doctor! I will DEFINITELY wash the next pair of underwear I buy from a guy on the street! I guess I’ve learned a few things, though. Namely, A) ‘Fruit of the LOAM’ is NOT a major brand, B) if a pair of underwear appear to be made out of attic insulation then they probably are, C) if the phrase “please send help America, I am twelve and supporting a family of nineteen on 52 cents a day and am not making enough money to buy dogs for food” is stitched into the waistband, I should probably ask for a discount, D) most legitimate underwear dealers do not also specialize in Three Card Monte, E) when you open a brand new three pack of underwear the only things in the pack should be underwear and NOT toenail clippings, band-aids, spent bullet casings, chewing gum, or fishhooks. Oh well, I gotta go. I just heard about this guy who sells what I’m told is “the best sushi in town” out of his van. I’ll let you know!