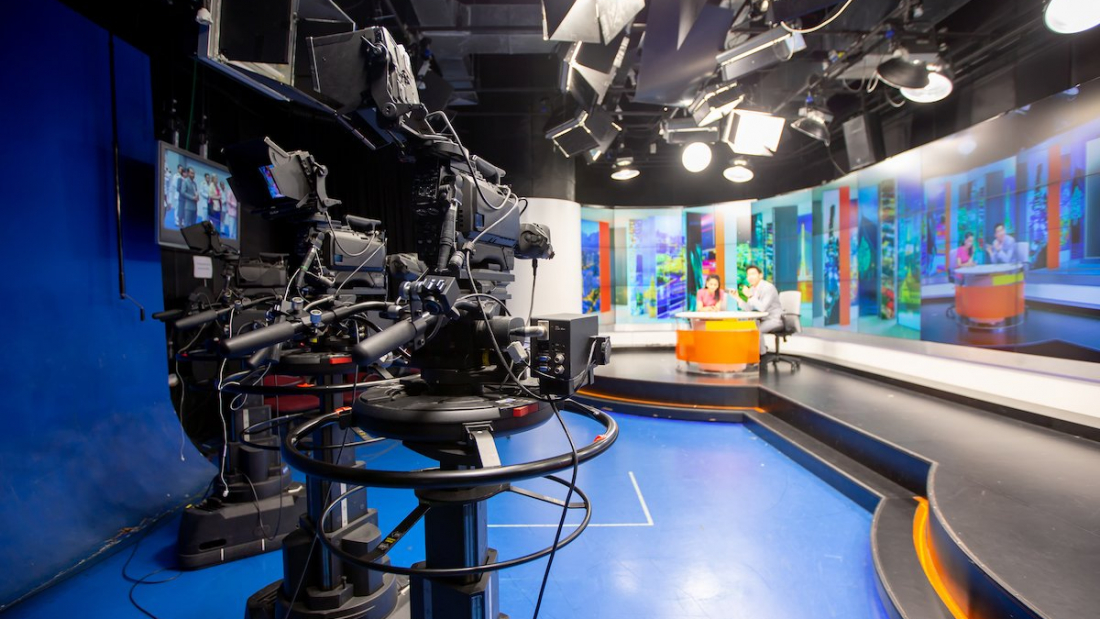 This was originally published in an issue of the Austin-American Statesman newspaper’s XL Ent entertainment magazine on April 22, 1999!

In my opinion, 90 percent of the people who get hit by trains every year deserve to get hit by trains. I simply cannot conceive of any justifiable reason for someone to be hit by a train (unless, of course, you’ve just upset the Don of your specific Mafia by losing 200 pounds of Persian white heroin in a game of craps with a well-trained Great Dane on a nationally syndicated variety show like “The Wink Hendershot Monkeys Spinning Plates on Tall Poles to Lawrence Welk Hour”). But it seems that people are always getting run over by trains. Just take a look at these numbers: 4, 2, 31, 9.

About every two weeks or so, you’ll turn on the local news, and they’ll be doing an in-depth probe into the rising numbers of people hit by trains, as if trains were traveling in packs and jumping innocent victims as they went to check their mail. If you ask me (go ahead, I dare you), I think the local news media is blowing the whole train fiasco out of proportion, like they do everything else.

Personally, I’m getting a little bit tired of these in-depth probes the local news is always doing. According to the local news, everything you might do on a daily basis could be killing you RIGHT THIS VERY MOMENT!! And any place you might be doing business could be ripping you off RIGHT THIS VERY MOMENT!! But they never let you know this important bit of life-saving information right away. Oh, no, they’ve got to tease you into a state of mentally debilitating paranoia first:

TYPICAL LOCAL NEWS COMMERCIAL: “Something you’re doing and/or eating RIGHT THIS VERY MOMENT could cause your heart to implode and all of your extremities to burst into flame. To find out what this horrible bane on the public is, join us on Channel 15 Ultra Action Eye Witness News for an IN-DEPTH PROBE at 10 o’clock (assuming you’re still alive.)”

And, of course, they save this weighty issue for the end of the show. First, they must inform us all about Ms. Abigail Flinch of Crapsburgh, Texas, who’s just turned 128 and can still juggle chainsaws. Followed by an intriguing report on the rising number of People Getting Run Over by Trains (this number is RISING?!). Then . . . the weather!

The weather. The FREAKING weather. I am dumbfounded by the significance of the local weather in Texas. According to local news stations, there is no more important element to daily existence than the current state of weather. And by current I mean up-to-the-second broadcasts that one can only achieve by using remarkably advanced weather detection systems such as Nexrad Doppler Radar or an open window. I don’t understand this. Maybe it’s just because I’m a Busch Light-swilling slacker with nothing better to do than go to college and play in a band, but the weather has never really interested me that much. Not here, anyway. The weather on Jupiter is pretty hectic. Not to mention Saturn. Man, Saturn’s just nutty! But here . . . in Texas? What “weather” are we talking about, exactly?

Granted, there is the occasional town-shredding tornado (for which the public should offer a standing ovation to the local weather broadcasters for warning us about, seriously), but aside from that we’ve got heat. There is no weather in Texas. Texas has Summer and a slightly less hot Summer that we call “Winter,” and that’s pretty much it.

Remember that one slightly less hot Summer when we actually got a little bit of ice and — yes, it really exists — snow? You would have thought Armageddon was at hand. People were driving with the apparent skill of Valium-intoxicated three-toed sloths, and they still caused multiple-car pile ups. That, my friends, is weather. Not this hourly update we seem so enthralled by .

Which brings me to my point. There are only three redeeming values to the local news situation: Brooke Wagner, Katherine Garcia and Paige Gressett. And I’m not just saying that because I think they’re hot. I’m saying that because I think they’re REALLY, REALLY hot. Not in a sexist way, mind you. No, I would marry each and every one of these women. I’m talking marriage. That’s not easy for a twentysomething-year-old guy to say. Trust me, I know a lot of twentysomething-year-old guys, and none of them are thinking about marriage. Most of them are thinking about Sony PlayStation. But, yes, I would marry Brooke Wagner, Katherine Garcia or Paige Gressett (you can find my address in the Austin American-Statesman archives, by the way.) Hell, if I lived in Utah, I’d marry them all. We could be on Springer together . . . think about it.

I am aware Paige Gressett is no longer with us on the local news. But she lives on in the Internet-acquired pictures adorning my bedroom walls. Ha, ha! I’m just kidding, Paige!* Naturally, all of these women are already married to large men who could beat me up, so I think I’ll turn tail and run.

Disclaimer to discourage various forms of hate mail directed at the author: Look, I’m no journalist. All I do is sit around drinking beer and thinking up stuff like you just read. So if you are A) a member of a local television news crew, or B) in some sort of local television news crew fan club, or C) Brooke Wagner, Katherine Garcia, or Paige Gressett, please understand that this article in no way represents the views of the Austin American-Statesman or myself. This article does, however, represent the views of my friend Joel, and I am enraged! I think I’m going to write a scathing rebuttal on behalf of all my friends in the local television news media. All of my good, good, dear friends.