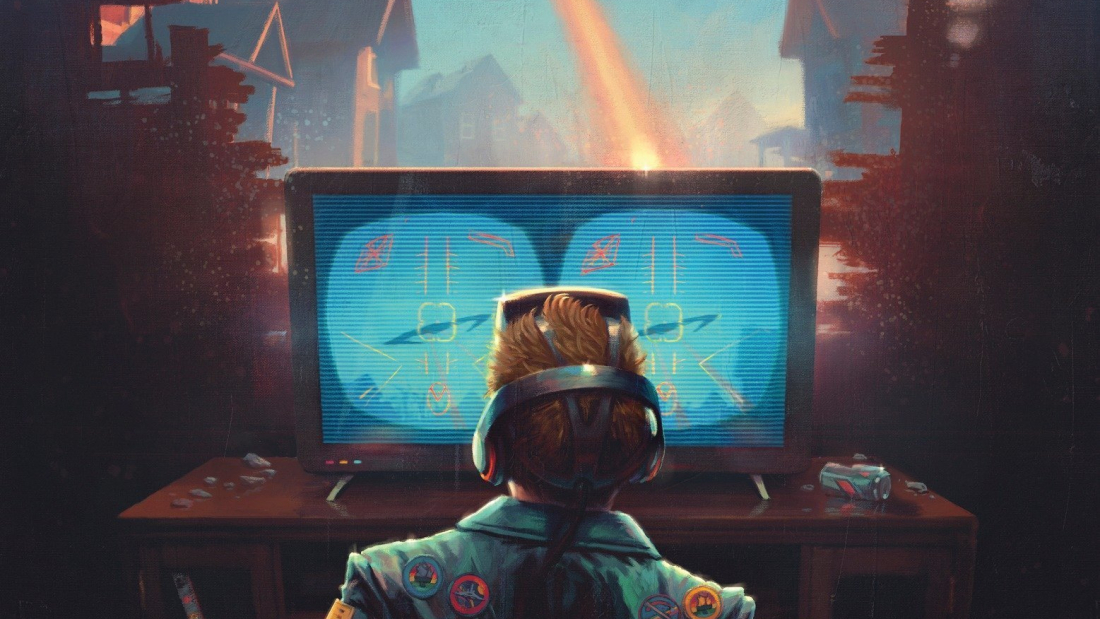 Don’t want to read the review? Listen to it here:

Note: It took me a long, long, LONG time to make it through this book. Not becasue it was a boring slog of a read, but merely due to what we in the working and family-having world call “being busy as f***k!!” At any rate, I offer this as a heads-up, because my recollection of specifics from the first to mid parts of the book are dim. This is good because it automatically prevents spoilers, but also means this review will be based more on overall impressions and not very specific technical or story details. That being said… 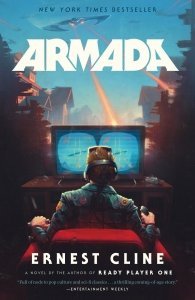 As with Ready Player One, this book is chock full of 1980s pop culture refrences. Unlike Ready Player One, however, they often times seem ham-fisted and unnecessary, more of a “see what I just refreneced?! Did you see?!” wink and nudge. They often seem out-of-place and not entirely justified by the moment or the story at large. There is a reason why Zack is so keen and hip to 1980s nostalgia that is well explained and makes sense, but it gets a bit out-of-hand. For example, while I can buy that Zack is well-versed in 80s pop culture for the reason given, it’s tougher to buy that all of his friends are steeped in it as well, becasue they don’t have the same reason as Zack has to care about such things, and yet they not only fully get his refrences but chime in with their own. I’m sure many will find this endearing throughout, as I did with RPO, but here, at least for me, it comes off as a writer leaning too heavily on a schtick.

Never-the-less, this is the only major flaw I found with the book. Sure, it’s a persistent one, but once accepted it’s easy to overlook, at least for me. Beyond this, the book is a very fun read with a mostly fast-paced story with well developed main characters. At times it uses passive voice where it should have opted for active voice which can cause a bit of a drag for those who notice such things. It doesn’t possess all the charm as RPO, but it has a fair amount of it’s own.