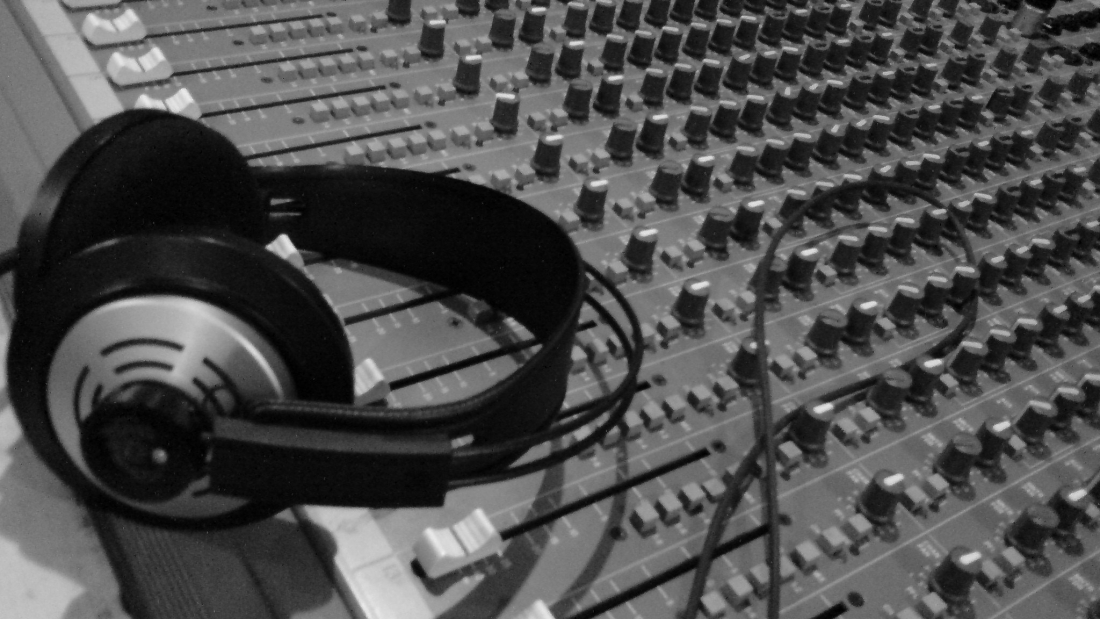 I believe I have discovered a corollary between one’s enthusiasm for, and knowledge of, modern music (i.e. “musical hipness”) and one’s age range. There are, so far, four stages of musical hipness I’ve discovered that may indicate a person’s age, although this correlation is not set in stone, but can vary from person to person.

Here a person primarily listens to only the same artists they listened to while at Maximum Musical Hipness, but they are aware of newer artists on the scene in their preferred, and other, genres. Some may not listen to these new artists, but they do know who they are, while others may even explore some of their songs finding that they like them at which point a person at Waning but Curious Musical Hipness may fold in some new artists into their pre-existing roster of established artists.

At this stage a person listens to the same artists they’ve listened to for years while at Maximum Musical Hipness and artists they added years later while at Waning but Curious Musical Hipness. Similar to Waning but Curious Musical Hipness they are very aware of the names of new artists and may have a few mostly unidentifiable melodies trapped in their heads from their children constantly playing these artists’ mostly talentless crap, but a person at this stage has absolutely no curiosity about the music and makes a concerted effort to avoid it all costs.

CHECK OUT:  The Guitar That Started it All

A person at this stage may recognize the names and likenesses of some musical artists but only because TMZ never shuts up about them and they keep chiming in on terrible TV shows like “So You Think You Can Produce Music with Your Face Hole?” Ultimately, people at this stage really just want young people to stop making whatever this bullshit is they seem to think is music for some reason and go back to playing good stuff like Led Zeppelin and Molly Hatchet for Christ’s sake!!