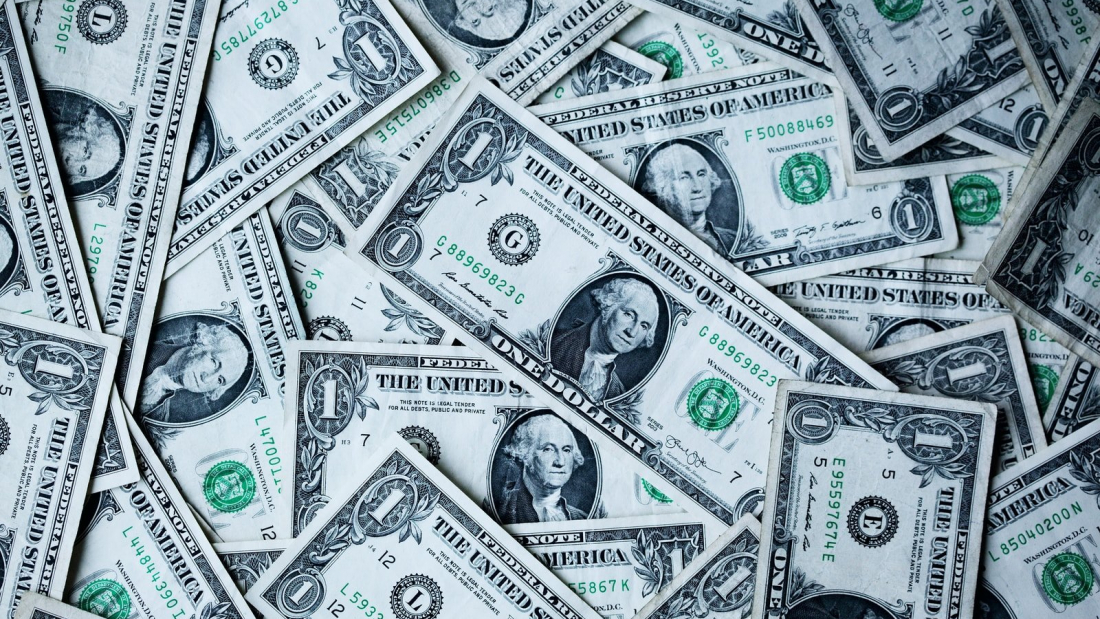 I’ve been doing a lot of thinking about the American economy lately. Specifically about that part of the American economy that involves my wallet, because that specific part has recently become what we in economic circles refer to as “empty.” There are a lot of economic factors that I could blame this on. Take Recession, for instance. I could easily blame my lack of money on Recession. “Recession,” I could easily say, “is causing me so much stress that I have to buy twice the amount of beer for relaxation purposes, and as a result, have far less money to spend on more important things like rent or liver transplants.” So I sat down the other day and came up with a few ideas on how we can “stimulate the economy” by increasing consumer activity across a broad spectrum of the economic landscape and possibly robbing people at gunpoint.

My first idea is that everyone should invest in the stock market. Granted, the stock market has recently been closing at numbers well below the temperature levels of planets in the outer reaches of the solar system, but this is mainly because of what economists refer to as “@&$%# Enron!” You should take a large chunk of your annual income and invest it in a bunch of stock. You should do this because you make more money than me. My annual income couldn’t support an investment into a box of saltine crackers.

Investing in the stock market in these modern computer-driven days is so easy that even the average Joe can do it, which is probably why the economy is in such poor shape to begin with. People named Joe shouldn’t be allowed to invest in the stock market. People named Joe should be required to consult Financial Advisors, because Financial Advisors usually have very business-like names such as Richard or Edward and are very good at manipulating money whereas most people named Joe are usually only fairly adequate at manipulating the controls on the Tilt-O-Whirl where they work.

Another way to bring the economy up to speed is to buy everything you see advertised on television. There are many fine products available to the consumer on television these days ranging from devices that, by sending jolts of electricity directly into your abdominal muscles, can turn them into firm, healthy, spastic knots the size of pellet gun ammunition to devices that can cook a fully grown manatee in under five minutes. These are actually the same device.

One particular product I find to be highly enticing is the Flat Hose, which is a water hose that when not in use becomes flat so that it is easy to roll up. I think buying a couple of these would do wonders to stimulate the economy especially if we used them to tie up Allan Greenspan and said to him in a very calm but serious manner, “Now stimulate the economy dammit or we’re going to inject you full of Epil Stop Hair Remover!”

In conclusion, I would like to say that surely you can see here that I have put forth quite a number of feasible actions we might take in order to revive our stagnant economy and that, in addition, I obviously have absolutely no idea of how the economy actually works. I blame this on Recession.