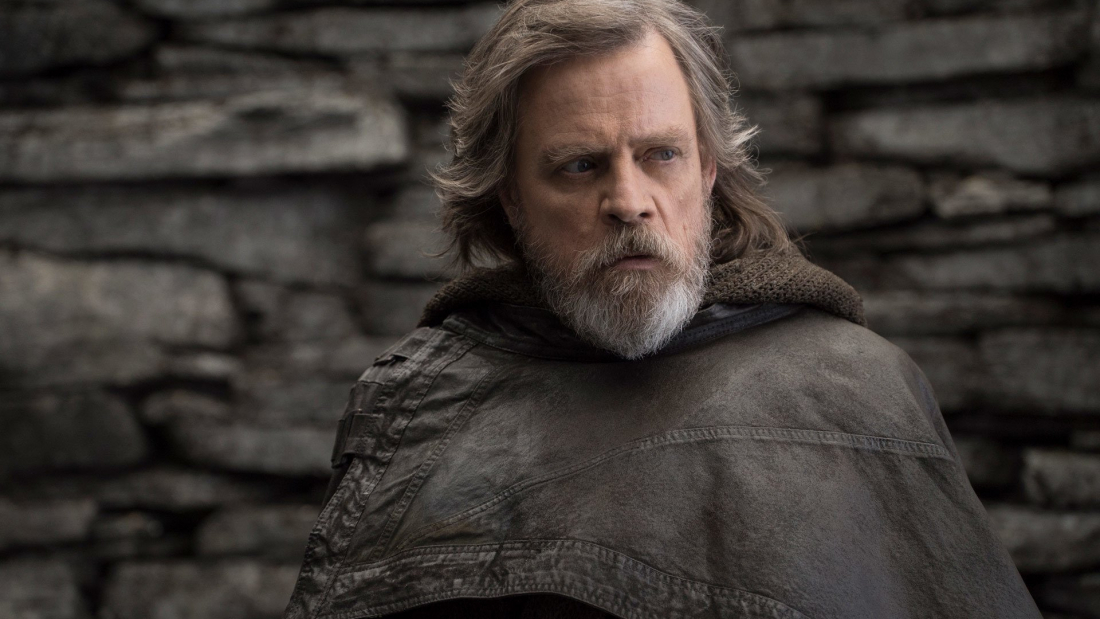 When I saw Star Wars: The Force Awakens in theaters I thought it was a great movie. A stunning achievement of people pretending to do things and fantastic ships pew-pewing their way through computer generated landscapes of starscapes and otherworldly locales. It wasn’t until re-watching it a few times that I realized, “This movie is not great, but it is at least good.” The movie has not held up so well after multiple viewings. Still entertaining, sure, but not nearly as much as when I was in the theater hopped up on the sweet elixir of hype and nostalgia. I’m fine with this. I still enjoy the movie.

Star Wars: The Last Jedi saw a much more swift decent from greatness with me. On my way home from seeing it, actually. Now, I’m not one of these people who thinks TLJ was a terrible movie that ruined the franchise. I definitely enjoyed it and will certainly see it again, but among the many elements that I liked about it, there are many things that I did not like. There are two issues in particular that really stand out to me and, while they don’t ruin the movie overall, one ruins my attention span and the other ruins an important comeback.

First, and I won’t go into this too much because the only real fix for this mess is to take it completely out of the movie, since there was no need for it at all: the entire obnoxious sideline story involving Finn and Rose galavanting around that casino planet that looked like it came right off the cutting room floor of The Phantom Menace. Pointless and stupid. Get rid of it. There, fixed. Now onto the bigger issue…

Well…perhaps “ruins” is too strong here, but the way this was handled – Luke’s triumphant return at the end to help the Rebels – was definitely very, VERY wrong and a waste of opportunities.

A legend (as Luke is sold to be here) does not “phone in” their heroism. Luke dropping in to save the day as a mere Force projection of himself is weak stuff. Not only that, it’s simply baffling decision-making, especially given such a better and more obvious alternative: actually have Luke show up in person. All of the jaw-dropping excitement and shock we experienced would still be very much in tact, except that when the flurry of blaster fire stops and the smoke clears Luke would really be there (which, at this point, is exactly what we thought.)

He would still have his little saber battle with Kylo Ren but at the end of it he would get killed by Kylo Ren. This would have Luke dying valiantly in battle vs drifting off after hanging up the phone and would give Kylo Ren’s character some much-needed darkness and barbarism. This could be the real turning point of Kylo Ren. And, while people generally criticize calling back to storylines of the original trilogy, Luke could have been made to sacrifice himself in order to help Rey as a Force ghost, just as Obi-Wan did for Luke so many years ago. “Strike me down, Kylo, and I shall become more powerful than you could possibly imagine.”

But let’s scoot back to before all of this. There is a completely pointless scene when Rey is stalking Luke all over his island of solitude where she looks down from a cliff and sees Luke’s old X-Wing sunken under the water. What the hell is the point of this? Why show us this? Do we need to know how Luke got to the island? I certainly wasn’t wondering that. Absolutely no part of this movie hinges on us knowing Luke’s X-Wing is there under the water. Unless…when Luke decides that he must go help the Rebels we get to see him raise it out of the water with the Force just as he tried, and failed, to do in The Empire Strikes Back. And, considering Yoda actually visits Luke as a Force ghost, we could see Yoda witness this with a little Force tear in his eye, proud of the Jedi Luke as become. Then we get one more treat…we get to see Luke flying an X-Wing with R2-D2 in the back just like the good old days. Luke is BACK, which is what Luke was working toward for the entire movie.