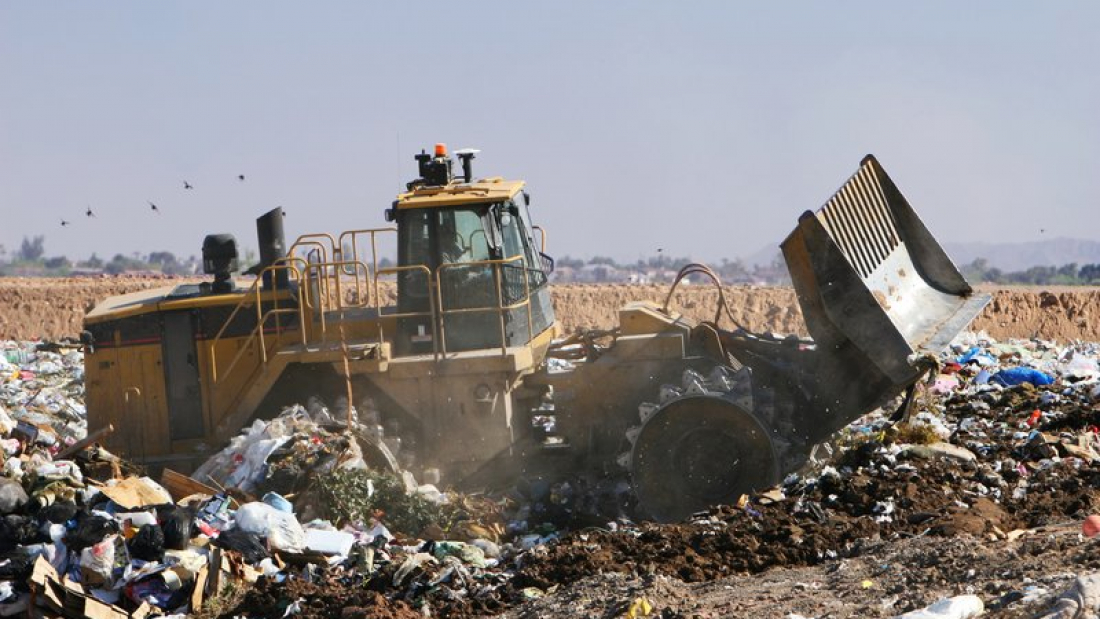 Aromatic is most certainly not how I would describe the worst smell my olfactory system has ever had to endure. Recently, I wrote about cleaning out an old fridge that had had a container of lunch meat rotting in it for months. Yes, that smelled bad. But this smell, from many years earlier, is the worst smell I’ve ever encountered…

The first job I had as a young teenager was working for my uncle who owned a construction company. I had absolutely no construction skills (not much has changed) so I was pretty much the site clean up guy and “go-fer” for clearing out debris, fetching various tools and loading a trailer full of scrap for trips to the dump.

It is the dump where the rest of this foul tale unfolds. I rode to the dump with two construction guys to offload a trailer full of scrap and junk from a build. When we arrived, there was a remarkable development there I’d not witnessed in prior trips to the dump. They were, I swear this is true although I’ve yet figure out how or why such a situation would occur, burning a huge – like 10 foot high – pile of used baby diapers. I’ve tried to work out in my mind how such a huge pile of baby diapers would exist, but still don’t know.

We stood on the rim of the pit where the diapers were burning – where we also had to offload our scrap – as a meaty, fetid black cloud of smoke washed over us from the diaper pile. The smell was something to be reckoned with. Our gag reflexes kicked into overdrive. I looked to my left and there was some other unfortunate soul who’d come to throw trash in the dump. He was not handling things so well. He puked mightily over the edge.

That was it for me. I stumbled my way back to the back door of the truck, climbed in, rolled up all the windows and curled up on the back seat fighting not to heave my guts all over the interior until other guys, much older of great constitutions, finished unloading the trailer and we left.