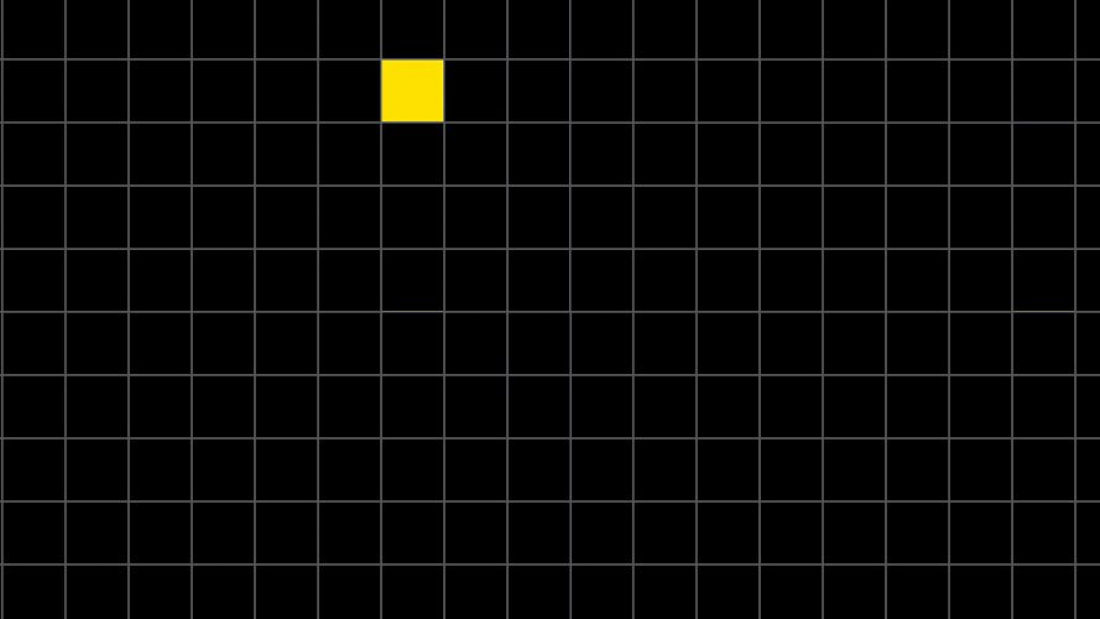 I LOVE the 99% Invisible podcast hosted by Roman Mars. When I saw that they were hiring a new producer I immediately wanted to apply, despite having no relevant skills. Instead, I had fun responding to their list of tasks and skills…

Sure, I can do that. Example: “Hey, Roman, you’ve GOT to check out this (crazy story) that happened in (some place)! Seriously. Let’s research it and do a pod on it, eh? Sweet! I knew you’d be on board! Let’s grab some Pakistani buffet.”

Pre-interview and interview sources for stories

I have roughly 39 years of communicating with human beings under my belt. Even very smart ones, like auto dealership managers and librarians. I’m 43 but am excluding my early years and one year in college where…whoo boy what a good time! Honestly, I don’t remember that year.

Produce scripts that are well structured, well written and in “the voice” of 99pi

You bet I can do this. Example:

Then we can interview some people and stuff and I’ll splice in some cool music.

Collaborate with outside reporters

Why the hell do your reporters live outside?! If camping is involved, we’ll need to discuss some sort of firewood stipend.

Edit and mix in Pro Tools

I’m quite proficient with Adobe Audition, but not so much Pro Tools…yet. I’m sure that with the help of YouTube I can master it pretty quickly, however. That and CPR, making me a further asset!

You bet I kan. In fact, I’m making several the grammatical errors rite now so we can get right on its!

I’m not entirely sure what all of these terms mean…but I am familiar with research, which will help me figure out the other ones out.

Promote episodes on social media and other channels

Are you kidding? If I were part of the 99% Invisible team I’d never shut up about it. I’d promote it so much and so avidly that people would unfriend me by the dozens!

Look. If by support you mean rip tickets at the door and serve nachos at the concession stand, I’m totally cool with that, but if you mean signing autographs for all the riff-raff who show up NO WAY. I’ll teach Roman how to forge my name. It’s pretty simple. More of a paw print than script, really.

I’ve produced a single episode of a podcast for my website UFOMG.com, and it took me 4 years to get around to it, so I’m sure that counts. Yes, yes, yes, I’m a “UFO Nut” but thankfully my tinfoil hat deflects all your judgement! You can listen to it here (my pseudonym is “Rufus” btw):

I’ll demonstrate this anytime, anywhere. You just name the place, bud. I can write on paper, a chalk board, napkins. My writing abilities are endless.

Solid foundation in editing audio, Pro Tools a plus

Wasn’t this already asked? Hey, if you need to fire your job listing person I’ll take that job too.

No. Not at all. So let’s make sure the team is firing on all cylinders so guys like me and Roman can relax. C’mon people!

I have a wife, a 9-year-old son, three dogs, a donkey, a miniature horse, and 9 chickens. I’m not even kidding. If working with all that WITHOUT trying to escape this never-ending hell by tying a hundred helium balloons to a lawn chair doesn’t scream “works well with a team” I don’t know what does.

I’m a huge fan of design and architecture. I’m living in a house right now that was designed and architected! Not very well, though. Our toilet is – get a load of this – in our kitchen! My wife keeps telling me it’s not the toilet but the sink, but I’m not buying that. Given the amount of protein I consume I really do need a toilet with a garbage disposal.

Considering how rarely I clean my ears, there have been times that vegetables and as yet unidentified arthropods have sprouted there. I scooped them out immediately so I could listen to more 99% Invisible of course!

I’m currently filling out 20 other job applications while I fill this one out. How’s that for multitasking Hardee’s! Sorry, I mean 99% Invisible!

OMG, they are my favorite band! Remember that time they opened for All You Can Rock at the 2003 Lollapaplazaroo??!!