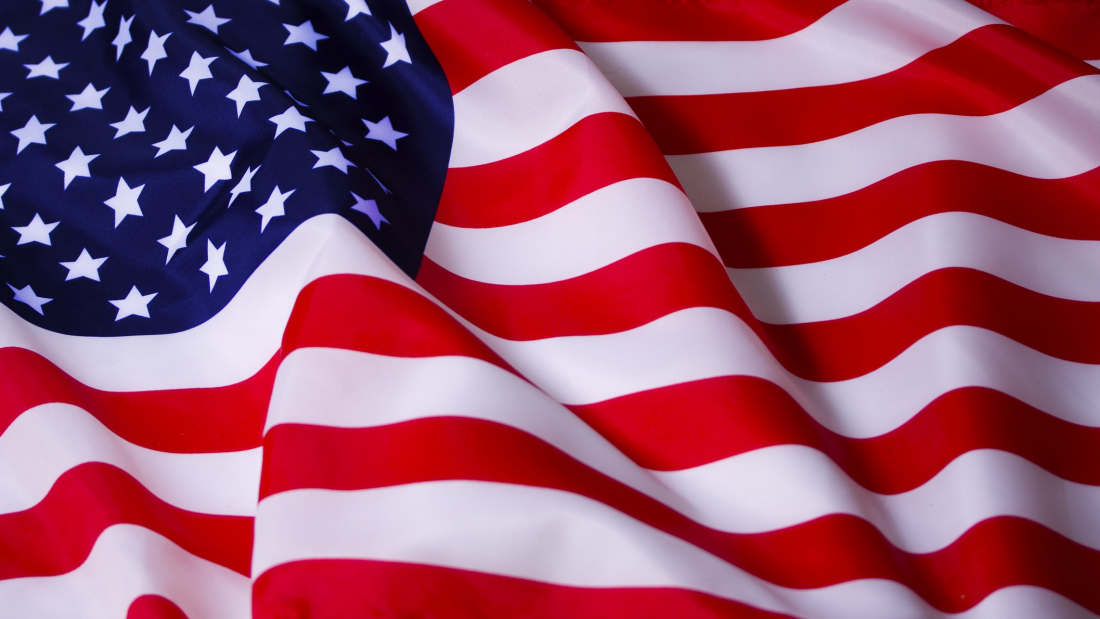 If you turn off the lights and say “Murica!” three times, when you turn the lights back on, Thomas Jefferson will appear and present you with a coupon for $5 off at the nearest Cracker Barrel restaurant (only one per patriot allowed.)

While fireworks may have been invented by the Chinese in the 12th century, their use was not perfected until that one 4th of July when Bobby Joe blew up that dang bullfrog with a bottle rocket over at Luke’s place. Remember that? It was freakin’ rad!

Benjamin Franklin actually suggested that the national bird not be the mighty bald eagle, but the filthy, nit-infested wild turkey. Everyone in Congress laughed at him, thinking he was just being “Silly ol’ Ben” again, until he burst into tears and ran weeping into the night.

The Statue of Liberty — a gift to the U.S. from France — was originally constructed completely out of day-old baguettes. It was immediately devoured by seagulls upon arrival. France soon sent a replacement made of gull-proof steel, which still stands today.

George Washington’s dentures were made of wood, his glass eye was made of lead, and his hemorrhoid donut was made of old powdered wigs.

When John Hancock bent over to sign the United States Constitution his pants slipped down slightly revealing his blazing white, if not noble, gluteal cleavage. From then on, his nickname was John “Liberty Bell” Hancock. You know, because of the crack.

Shortly after Abraham Lincoln’s election to the Presidency, an amendment to the Constitution was proposed that would have made it illegal for any male to grow a beard without a mustache because, c’mon let’s get serious, unless you’re Abraham Lincoln, it looks pretty terrible.

A recent poll of 2,000 Americans showed that 94% of them were proud to be American, especially if the person administering the poll gave them a free ballpoint pen. The other 6% were immediately put on a terror watch list.